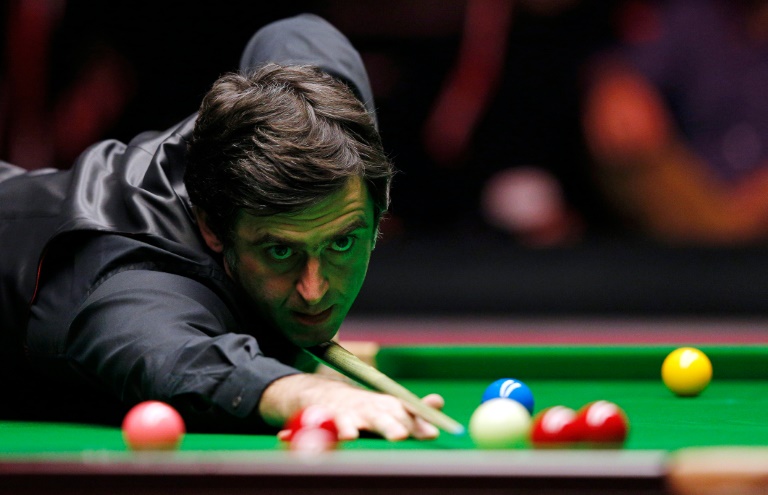 O’Sullivan was on course for the maximum milestone in the final frame of his 4-1 win over Barry Pinches at Cardiff’s Motorpoint Arena after potting 13 reds and blacks.

But just as the five-time world champion looked set for the 14th maximum break of his career, he played a surprise positional shot onto the pink despite having made several audacious shots earlier in the break to return to the black.

He duly cleared up for a 146 break and left the arena with a smile.

Asked about the incident afterwards, O’Sullivan told BBC Wales: “I could have got on the black and possibly made a 147.

“I knew it was 10 grand and I just thought that’s a bit too cheap really. To make a maxi, it’s such a massive achievement and if they’re going to pay us 10 grand, I think it’s worth a bit more than that.

O’Sullivan refused to pot the final black in the final frame of his match at the 2010 World Open in Glasgow when he was told there was no bonus prize.

The English star had to be convinced to pot the final ball by referee Jan Verhaas.

The prize for a 147 is calculated on a rollover basis, with Â£5,000 added to the pot in each tournament.

Australia’s Neil Robertson made the most recent maximum in December’s UK Championship final, winning Â£44,000 including the Â£4,000 prize for the tournament high break.