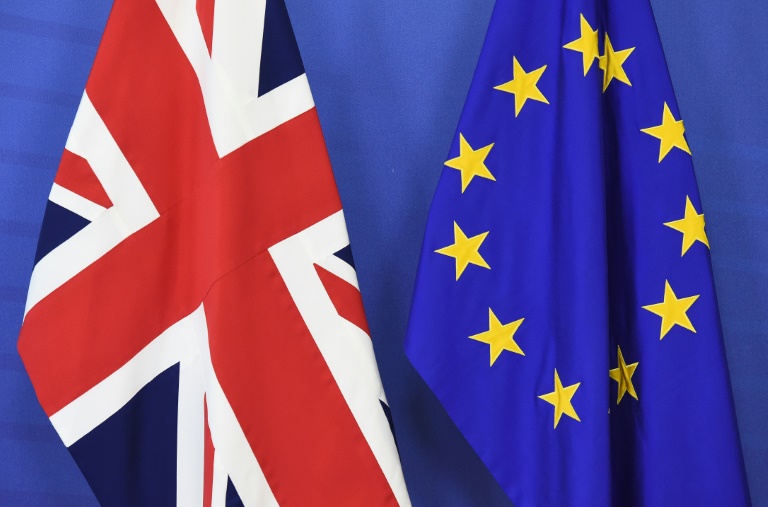 European Commission chief Jean-Claude Juncker said Tuesday that a British exit from the EU was not an option, saying there was “no plan B” as Prime Minister David Cameron held key talks in Brussels to avert a “Brexit”.

Cameron, who wants the EU to carry out controversial reforms before he holds a referendum on Britain’s membership, held talks with European Parliament chief Martin Schulz to drum up support for his proposals.

Schulz said there were “concerns to raise” as Cameron arrived, pledging that the parliament would be an “honest partner” in the talks.

The discussions are part of a frenetic merry-go-round of diplomacy ahead of a crucial summit of all 28 EU leaders Thursday and Friday which will be dominated by the ‘Brexit’ issue.

Juncker, who is also due to meet with Cameron on Tuesday, refused to even entertain the idea of Britain leaving the bloc.

“If I would say now that we have a plan B, this would indicate a kind of willingness of the commission to envisage seriously that Britain could leave the European Union,” Juncker said.

“So I am not entering into the details of a plan B, because we don’t have a plan B, we have a plan A. Britain will stay in the European Union as a constructive and active member of the Union.”

Cameron is due to meet the heads of the two largest groups in parliament to deliver his message that the reforms are in Britain’s and the bloc’s best interests.

But he came under fire after cutting back plans to meet all of the parliament’s political groups, with Nigel Farage, leader of the anti-EU UK Independence Party, accusing the prime minister of being a “chicken” for pulling out.

EU chief Donald Tusk warned Monday that the EU was at a “critical moment,” needing to resolve the ‘Brexit’ stand-off and manage Europe’s worst migrant crisis since World War II at the same time.

“The risk of break-up is real because this process is indeed very fragile,” Tusk said.

Cameron has four key demands, including controversial restrictions over four years on welfare payments to EU citizens working in Britain.

His demand, however, that non-euro countries such as Britain should be safeguarded against closer integration of the single currency area has now run into serious opposition from France.

Equally, an opt-out from the EU’s mission of “ever closer union” and strengthened national sovereignty are also facing unexpected opposition, but these are still widely seen as easier issues to settle.

Cameron has said that if he wins agreement on his reforms, he will campaign for Britain to stay in the EU in a referendum promised by the end of 2017.

It is widely expected that if he gets what he wants at the EU leaders’ summit, he will push for a vote in June.

The prime minister agreed to hold the referendum largely to head off gains by UKIP which was exploiting sharp differences over Europe within his own Conservative Party.

This political backdrop is little changed and Cameron is mindful of the minefield he must negotiate to get a deal.

The Daily Telegraph reported Monday that the prime minister could announce the referendum date on Friday if a deal is agreed in Brussels, under pressure from ministers who want to immediately declare they are against the deal and join the pro-Brexit campaign.

Downing Street said the two men “agreed that we are making good progress on the UK renegotiation and that the draft text from the European Council provides a firm basis to reach agreement at this week’s summit.”

A French official had warned earlier that while there was “political willingness” to clinch an agreement, “more work is needed, particularly on economic governance.”

France, which along with Germany is a key decision-maker in the bloc, is hostile to any agreement which would give Britain a veto over the future of the eurozone.