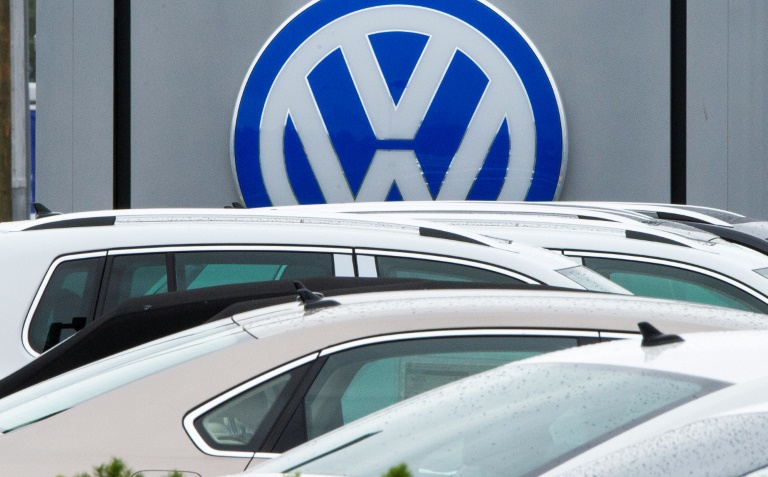 The woes for German automaker Volkswagen are not quite over as this time, Mexican authorities stepped up and imposed an $8.9 million fine on VW for selling more than 45,000 cars without certificates for emissions and noise compliance.

The cars were all 2016 models and included the brands VW, Audi, SEAT, Porsche and Bentley, according to the prosecutor’s office for environmental protection.

The fine followed a December inspection at Volkswagen’s Mexico office in the central state of Puebla. The plant produces cars for Mexico and export markets.

In addition to the fine, the prosecutor’s office said the environment ministry is still investigating whether VW cars sold in Mexico were fitted with devices to cheat emissions tests.

The company has admitted to fitting 11 million diesel engines worldwide with such devices.