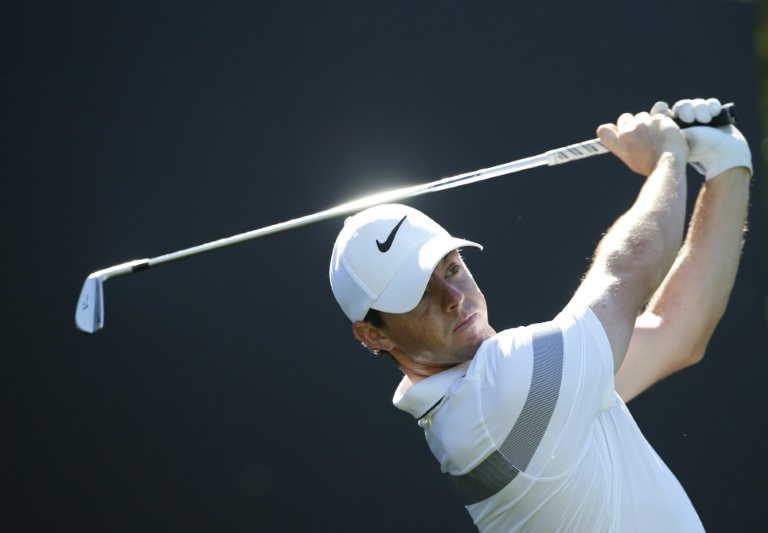 Rory McIlroy has set his sights on regaining the world number one ranking from Jordan Spieth in time for the Masters as he prepares to make his debut at the Northern Trust Open in Los Angeles this week.

The Northern Irishman, who has slipped to third in the latest world rankings behind Spieth and Australia’s Jason Day, hopes his appearance in California can kick-start his season.

“I can get off to a good start (to the) year, there’s no reason why I can’t be the No. 1 player in the world going into Augusta,” said McIlroy, who is chasing a career Grand Slam at the Masters.

“That’s a goal of mine, to get off to a fast start … and try to reclaim that position as quickly as I can.”

“I’ve heard Riviera is a great course, and I want to go play there in LA, and I think it’ll be a good course for me,” said McIlroy.

He was part of the Texas college team that won the NCCA championship at the course in 2012, tied for 12th there in 2014 before finishing tied for fourth there last season.

“This tournament means a lot to me,” said Spieth. “I think this is one of the greatest golf courses in the world. This event is one that I owe a lot back to.”

The tournament tees off on Thursday.