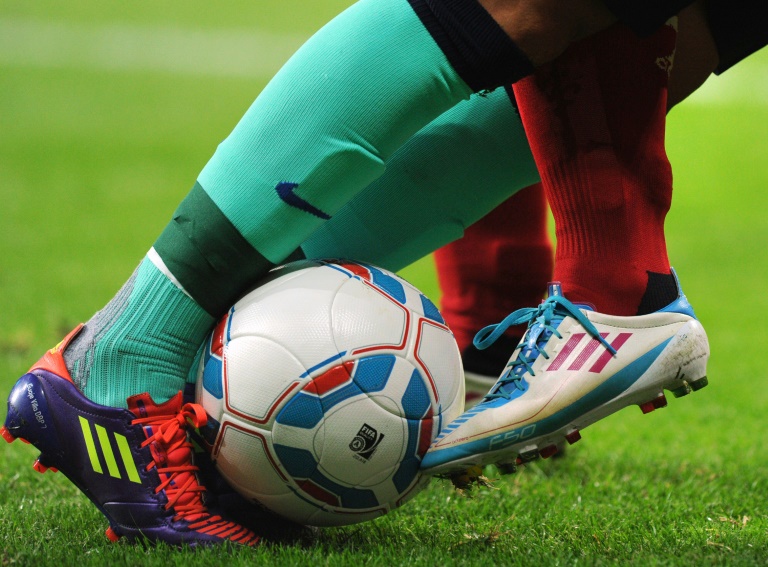 The amount of compensation that clubs paid agents in 2015 rose by 15 percent to a record 228 million euros ($260m) overshadowing the global sum of 20.7 million euros ($23m) clubs received for youth training.

The share paid to clubs to compensate them after losing a player they had brought through a youth academy matches a record low from 2012, FIFPro said.

In 2001, world governing body FIFA introduced training compensation for clubs that developed players between 12 and 21 years to try and encourage spending on youth academies.

The latest data was compiled by FIFA and presented by FIFPro to Members of the European Parliament in Brussels on Monday to show how the transfer system is not effectively distributing revenue.

“The transfer system is rewarding agents far more than football clubs that produce talent,” FIFPro Secretary General Theo van Seggelen said. “How can this be right? It’s critical the system is overhauled.”

FIFPro, which represents 65,000 footballers, in September 2015 filed a complaint to the European Commission about the player transfer system.

According to FIFPro, footballers do not enjoy the same rights as clubs to unilaterally end contracts, meaning the professional athletes do not have similar freedoms to other kinds of employees in relation to their employers.