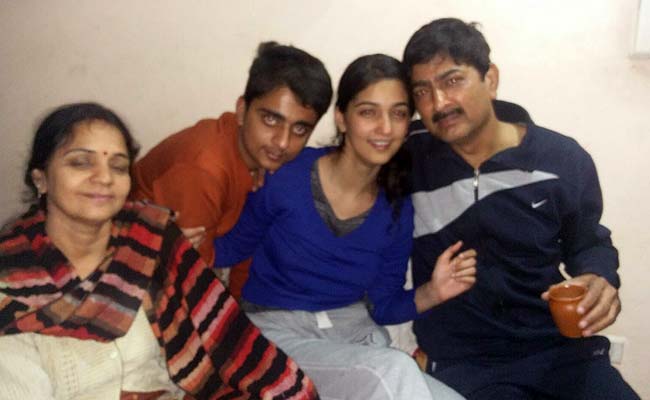 On February 10, Dipti got down at the Vaishali metro station and took a shared auto-rickshaw to get to Ghaziabad bus stand from where her father picked her up everyday. The auto broke down near Mohan Nagar and other passengers got down there. She was abducted by 4 men from there.

Narrating the incredible tale behind the motive of Snapdeal employee Dipti Sarna’s abductor, the Ghaziabad police revealed that he had stalked her 150 times in a year as he was obsessively infatuated with her.