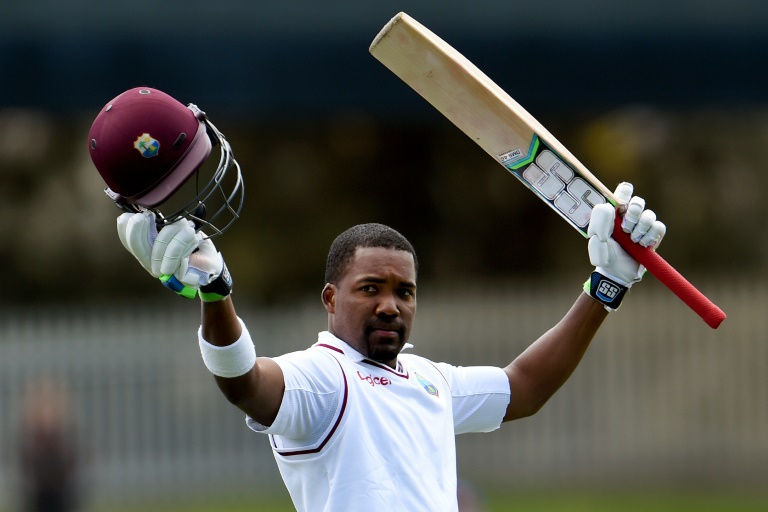 Darren Bravo became the third man to withdraw from the West Indies’ World Twenty20 squad Sunday, but a bitter pay dispute appeared to have been settled after the remaining 12 players signed up for the March showpiece in India.

But the 27-year-old, who has only played 12 international Twenty20 matches, said he withdrew to concentrate on the longer forms of the game.

“I’m very grateful and humbled for the opportunity to represent the West Indies at the World Cup,” Bravo said in a statement.

“However, I’m of the firm belief that I have a very big part to play in the resurgence of West Indies cricket in the longer formats of the game and I will like the opportunity to play in our Professional Cricket League (PCL) because it will put me in good stead and will allow me to achieve those goals that I have aligned myself for the year 2016 and beyond.”

A replacement for Bravo is yet to be named while Ashley Nurse and Carlos Brathwaite have taken the places of Narine and Pollard.

All-rounder Pollard pulled out on Friday due to injury while key off-spinner Narine said he was under-prepared as he serves out an international suspension for a suspect bowling action.

The West Indies Cricket Board (WICB) said Sunday that they are now in receipt of 12 signed contracts from the other players who were selected for the tournament.

Sunday was the deadline set for the players to sign deals after they had protested over alleged pay cuts for the March 8-April 3 event.

Sammy claimed that players had been offered just $6,900 per match in India with around $27,600 to be made if a player featured throughout the tournament.