Home Sports Contador mulls his own pro cycle team in 2017 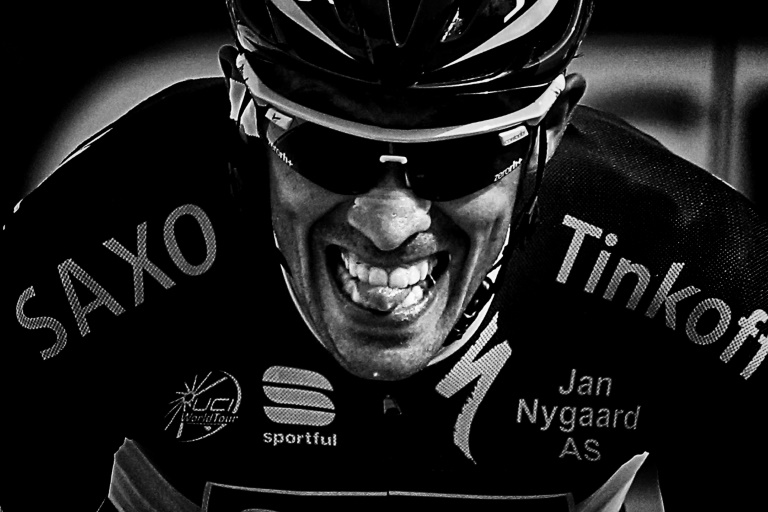 Current Tinkoff lead rider Alberto Contador said Monday he was mulling over an idea to launch his own professional team in 2017, not ruling out himself out as a potential team member.

Barring injury or accident, this season was widely expected to be the 33-year-old Contador’s last, the Madrid-born racer targeting the Tour de France and Rio Olympics as a perfect send off having often stressed he wanted to go out at the top.

The second option, he said, was “complicated” and involved a “very high budget” of around 15 million euros for a team to compete at World Tour level.

Contador, who was stripped of the 2010 Tour de France and 2011 Giro titles over a positive doping test, said he would only consider racing for the team should it be competitive on the Tour.

“If it couldn’t support me at the highest level, it’s maybe not so interesting for me,” the Spaniard said, praising the 2016 Team Sky line-up around British arch-rival Chris Froome.

“No other team is at their level,” he said. “They can just about send out two full teams for the Tour de France.”