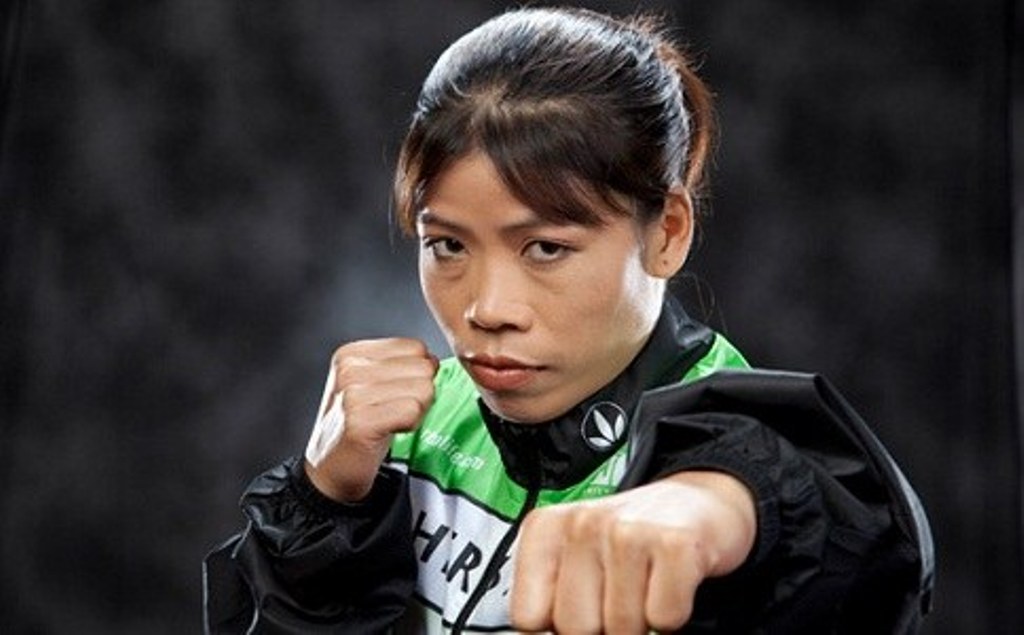 If you’d go by Mary Kom’s concerns, things don’t look too good for Indian boxing. She is in particular worried about the administrative logjam in Indian boxing, owing to which the Olympic bronze-medallist says the future seems dark for the country’s pugilists, who are losing motivation to train.

India does not have a national federation after the International Boxing Association (AIBA) terminated Boxing India last year. The sport is being administered by an ad-hoc committee.

The five-time world champion hoped the administrators would put their house in order before the much-anticipated Rio Olympics in August this year.

“Yes, they (the boxers) are all demotivated. There’s no competition, so it’s very frustrating. Whatever effort they’re putting is of no use. They’re being patient enough but the future is dark for them without any competition. If there’s no National Championship, we won’t have any new boxers that means no hope for future. Future will be dark,” Mary Kom told PTI.

“For seniors at least this South Asian Games have come up and the qualification (Zonal Olympic qualifiers in Qian’an next month) is coming up. That’s why we’re trying hard. Or else it will just be reduced to ‘time-pass’,” she quipped.

“It won’t die but they’re suffering. They will not go immediately change their game. Every athlete will be happy if the family is in order.”

Asked whether she’s upset, Mary Kom said: “Why should I? It’s not my problem, I’m doing my duty to qualify for Olympics. Not getting exposure is not my problem.”

“This team has a lot of experience. We’re much better

prepared now. We’re doing the same, it’s tough no doubt. But we’re doing our best to better my performance. My husband (K Onler Kom) is giving me full support without whom it’s difficult,” Mary Kom said.

The flyweight boxer said she’s training with taller men in higher weight categories to prepare in a better way.

“I’ve experience, it’s all about training with different partners. I’m training with the boys who are heavier and taller than me. I’m preparing at a higher level so that I can handle things easily in an actual competition,” she said.

The celebrated Manipuri, however, refused to predict on whether she would make the Olympic cut in the upcoming qualifiers.

“Boxing is so unpredictable. Personally I don’t believe in saying I will win or not. Yes I’m confident but not over confident. For example, it might become easy or difficult for me in the end.

“Everyone is doing their best and trying to do better. You will just see in the ring. You will have to wait for the final bout then you would know what I’m doing or not doing. You should never take any opponent easily,” she said.

Mary Kom, who had announced that Rio Olympics would be her last, said she might think reconsider depending on how things pan out.

“Rio should be my last but I will see after the Olympics. I will concentrate on coaching at the Academy. We’re only waiting for the inauguration. I will take a break for one or two years. I may reconsider if 2020 will have more categories. You never know,” she signed off.