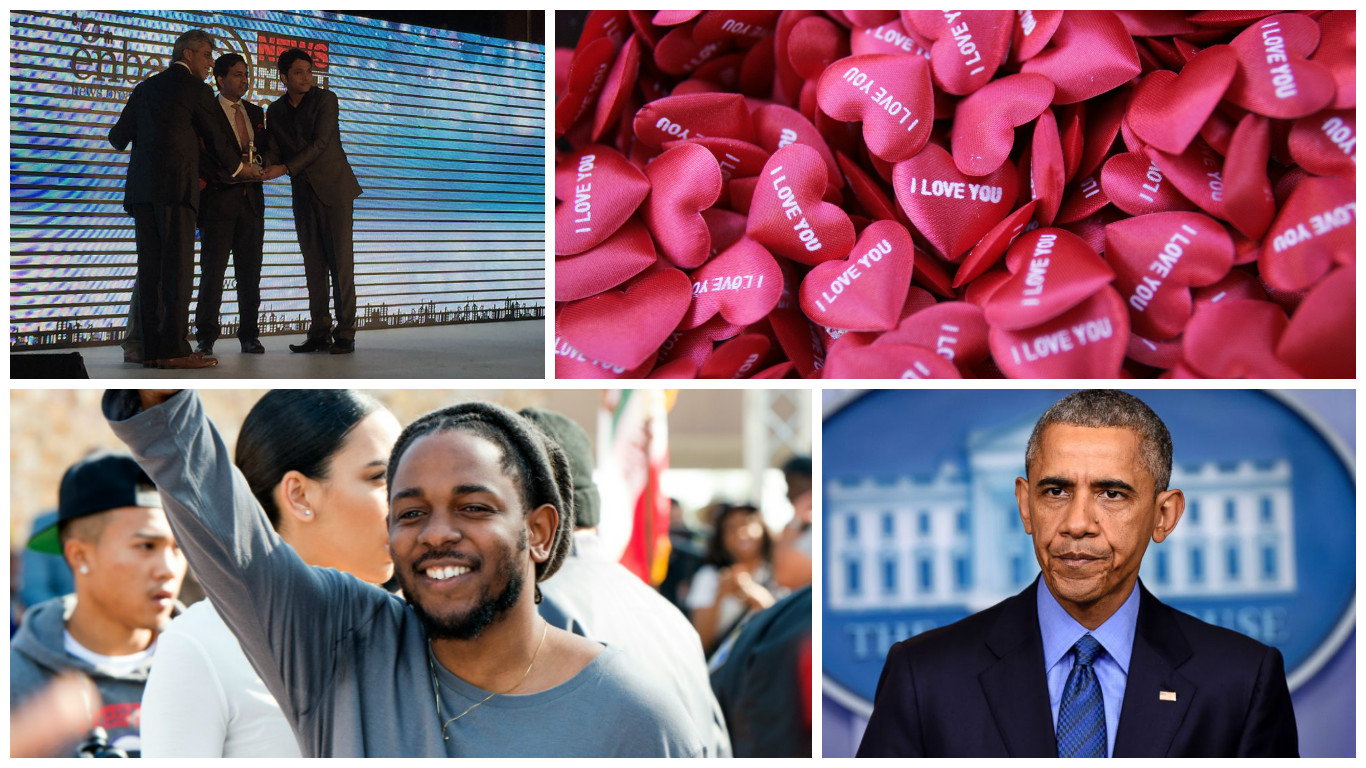 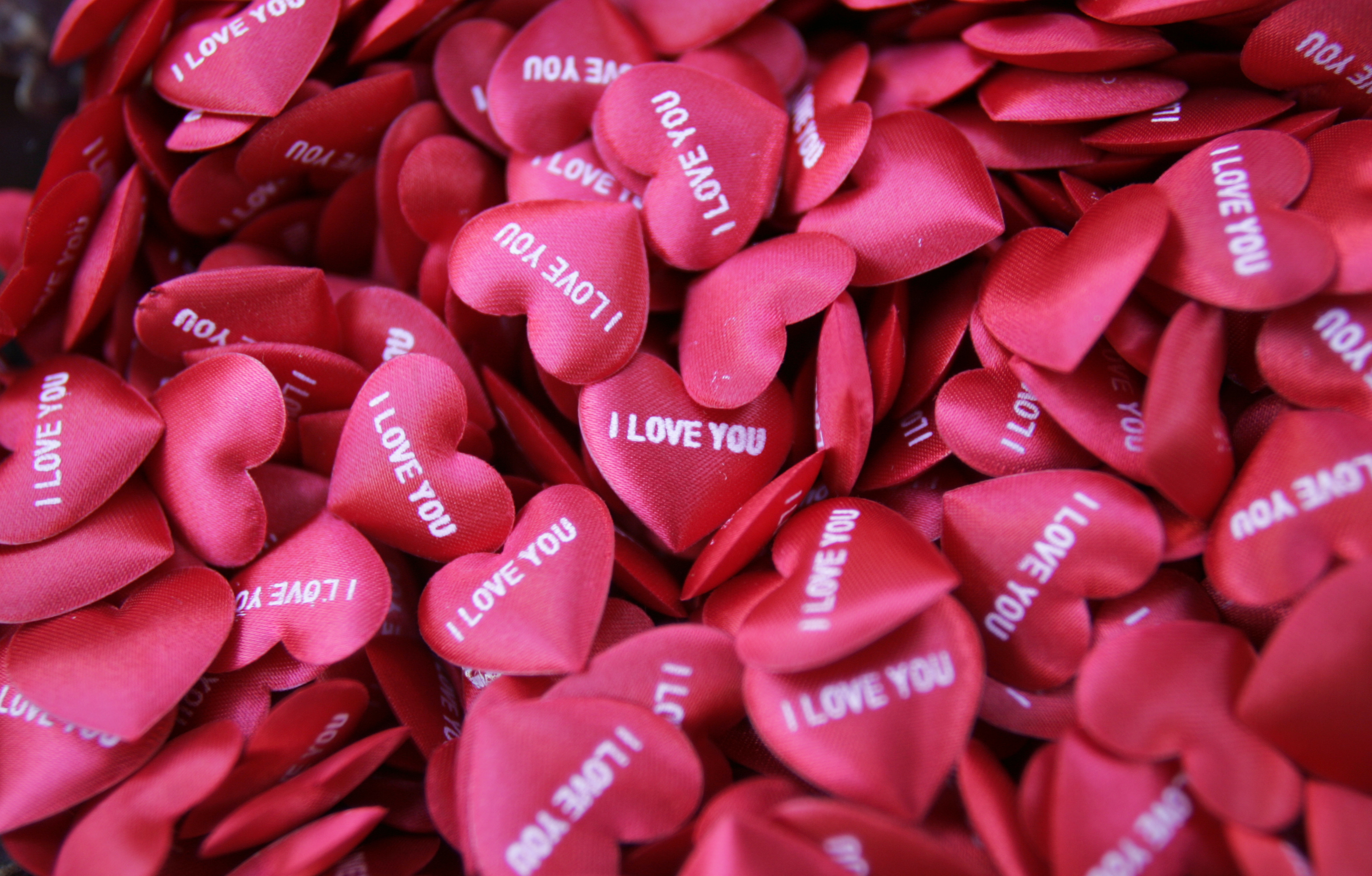 Valentine’s Day is here, and love birds are all set to spread love around.
NewsMobile on the day of love brings Valentine special. Check out NewsMobile special on V-Day.

‘Politics has become worse; but still believe in hope’ 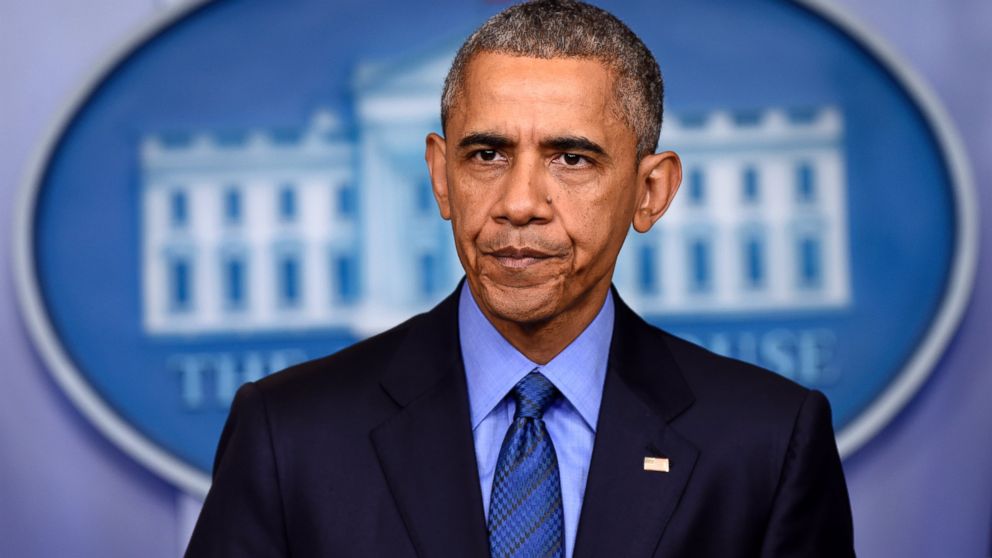 After serving for nearly eight-years as the President of the US, President Barack Obama on Saturday said that the politics of the country has become worse, but he is still hopeful. 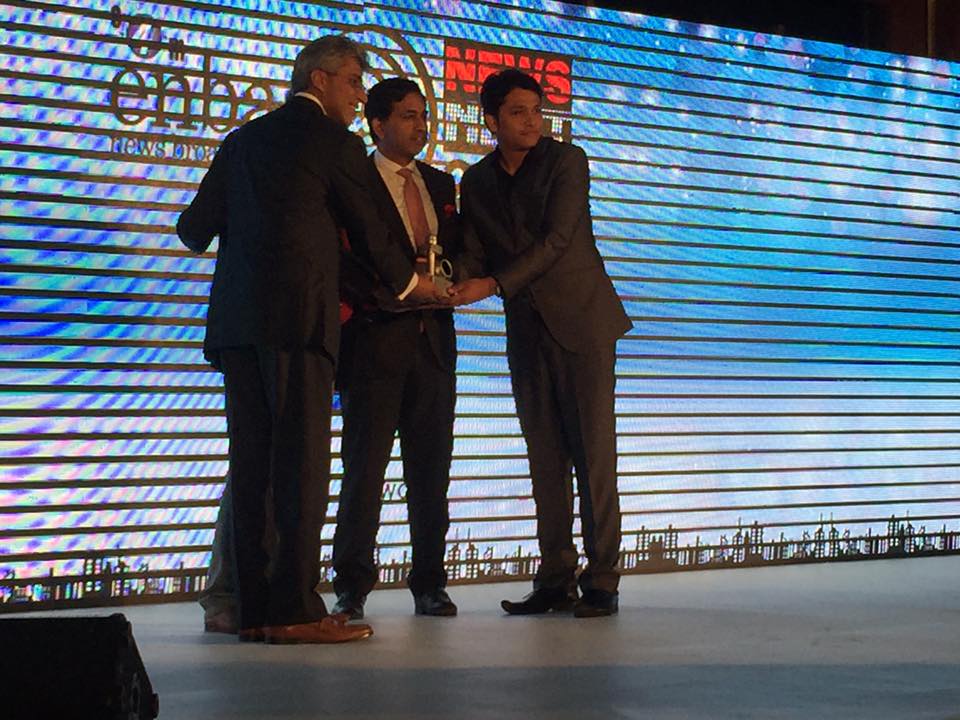 ENBA honored the best broadcast journalism on Saturday with News Broadcasting Award. NewsMobile Editor in Chief Saurabh Shukla who was a jury member spoke on why digital media has become the outlet for choice for the young generation. 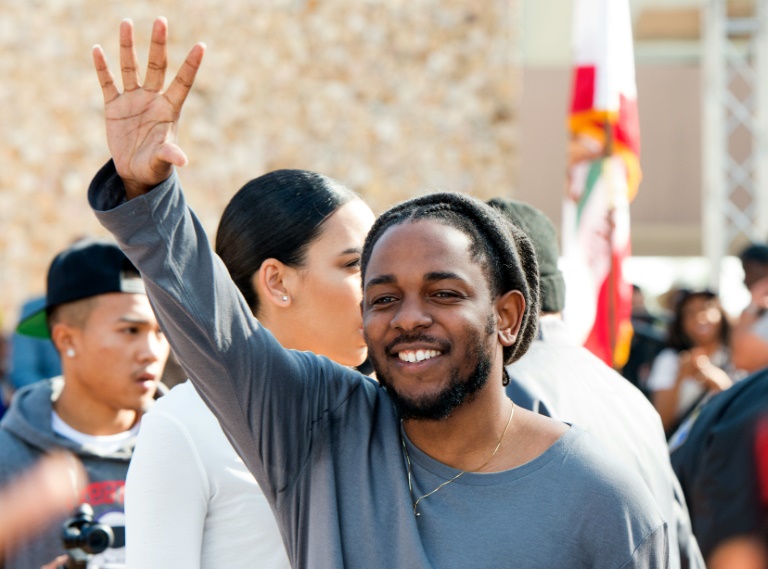 Nishikori to face US teen in Memphis final 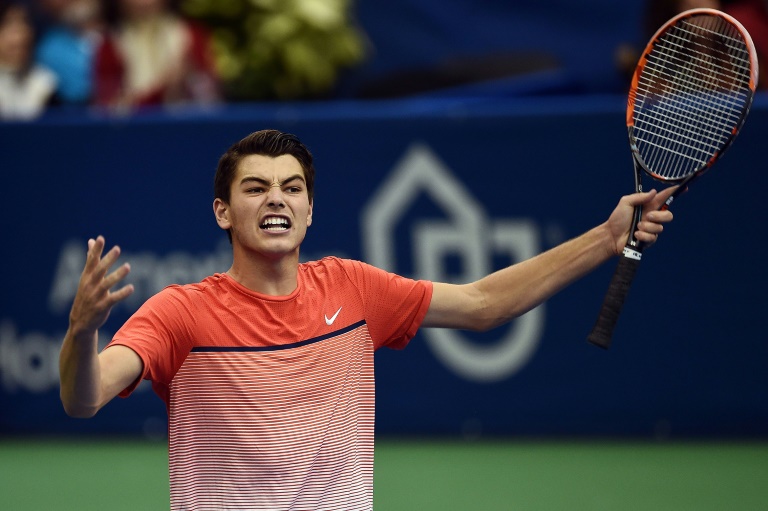