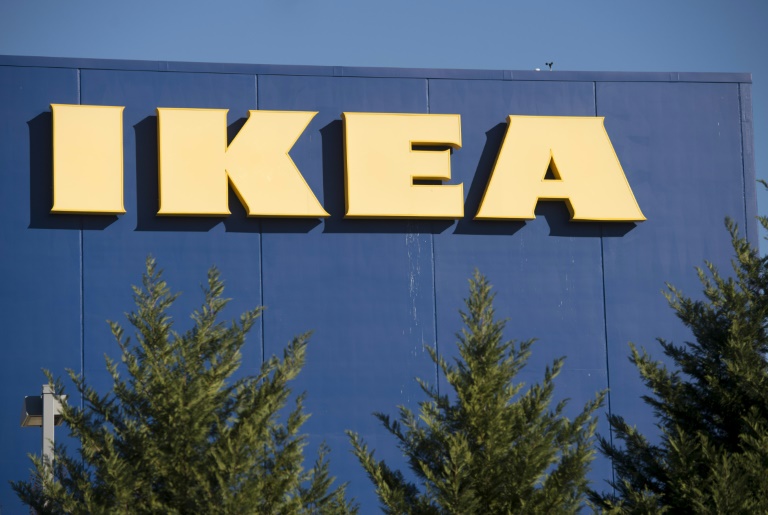 The European Commission on Saturday pledged to study a report claiming that Swedish furniture giant Ikea may have underpaid taxes by one billion euros between 2009 and 2014 due to aggressive tax strategies.

Research commissioned by the Green/EFA group in the European Parliament claims to show that Ikea “structured itself to dodge 1 billion euros in taxes over the last six years using onshore European tax havens”, the group said in a statement.

Responding to the report Saturday the commission said it would examine the claims.

“The commission has taken note of the report and its findings and will study it in detail,” commission spokeswoman on financial services and tax affairs Vanessa Mock said.

According to the Greens, Ikea uses “a series of tax loopholes in different European countries, namely the Netherlands, Belgium and Luxembourg to avoid paying taxes”, the statement said.

“One of the techniques is shifting royalties from each Ikea store to a subsidiary in the Netherlands, which acts as a conduit. The royalties go in and out of the Netherlands untaxed and end up in Liechtenstein, or at least partly,” it added.

Ikea on Saturday defended its management of its tax affairs.

“IKEA Group is fully committed to manage its operations in a responsible and sustainable way and we pay our taxes in full compliance with national and international tax rules and regulations,” it said in a statement.

“We are committed to further develop our business in Europe and look forward to the continued dialogue on how to develop a harmonized and clear international tax system,” it added.

The report, published on Friday, also calls for tougher tax measures from the commission, saying that a recent anti-tax avoidance package did not go far enough.

The claims come amid growing public outrage about tax avoidance by multi-national corporations.

Finance minister George Osborne hailed the agreement as a victory but the sum provoked a barrage of criticism for being too low.