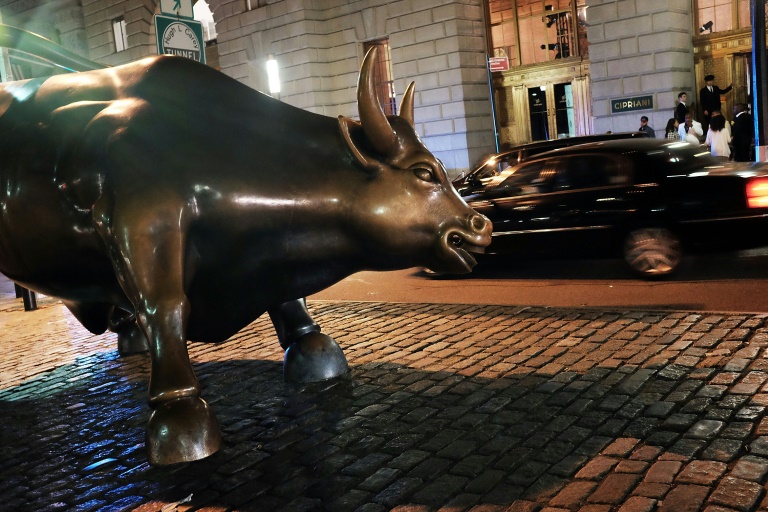 Wall Street is hoping to reset the debate on US corporate governance following a wave of shareholder activism that has challenged many of the biggest companies.

Since August, JPMorgan Chase chief executive Jamie Dimon has been working with leaders in finance and investing to hash out guidelines on best practices for corporate governance, according to people familiar with the talks.

The initiative follows a rising wave of investor activism that has roiled numerous large companies, including JPMorgan, which has successfully beaten back shareholder efforts in recent years to split the chief executive and chairman roles.

Other big shareholder campaigns have targeted Apple, PepsiCo and insurer AIG, which Thursday announced it installed activists John Paulson and Carl Icahn on its board, removing the chance of them mounting proxy fight against the management.

The working group has so far produced a draft, but a final version is not expected for another two or three months. The initiative was secret until news of the meetings were reported by financial media.

Key questions addressed by the group include: How many members should be on the board of directors? Should the role of chief executive and chairman be held by the same officials? What should be the key factors in setting corporate compensation?

Other topics include the relative benefits of reporting earnings on a quarterly basis as opposed to less frequently, and whether 65 years old remains a useful target for retirement.

The idea is to reflect what the world’s biggest investors believe “is the best way to govern a company,” said one meeting participant.

“It’s not like they are saying, ‘This is how you have to do it,'” this person said.

“They are just saying, ‘We studied this a lot and this is what we are came up with.'”

The group could produce a report in time for the 2016 proxy season, when shareholders are able to vote on company governance rules.

The annual spring event has become a battle ground in recent years at companies including Bank of America, DuPont, Yahoo, Sotheby’s and others.

Activists often push for major and occasionally radical actions, such as selling off assets, firing management or returning capital to shareholders.

News of the Dimon-led project was greeted by Investor Shareholder Services, which makes recommendations to investors on proxy votes.

“We support in principle initiatives that help promote good governance and constructive engagement between companies and their shareholders,” said ISS head of global research Georgina Marshall.