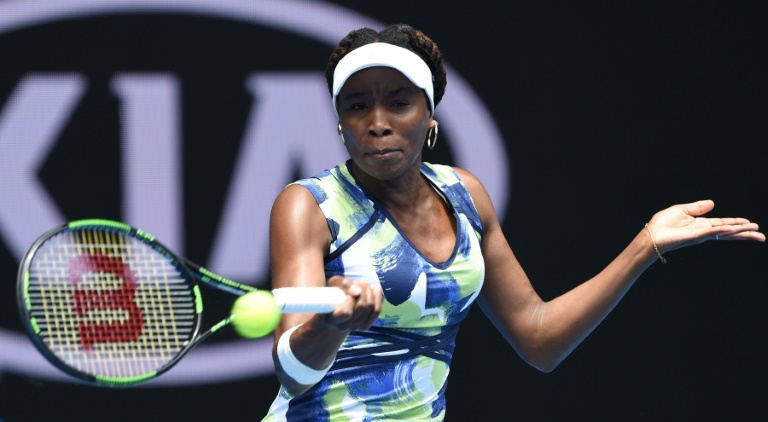 The seven-time Grand Slam winner bagged a suspenseful win in the opening set with Putintseva closing in on Williams’ early lead after a pep talk from her coach.

The second set also started out evenly matched with the score tied at 2-2, but errors by Putintseva handed victory to the top seed.

“What a tough opponent today. She has so much energy,” said Williams, the world number 12, according to the WTA website.

“It was very difficult to win, but I’m very glad to be in the final tomorrow,” she said.

Williams will face Misaki Doi of Japan in the final, the first time they will play each other.

“I’ve never played her before. I have no idea what to expect,” Williams said of Doi, who has yet to lose a set in the tournament.