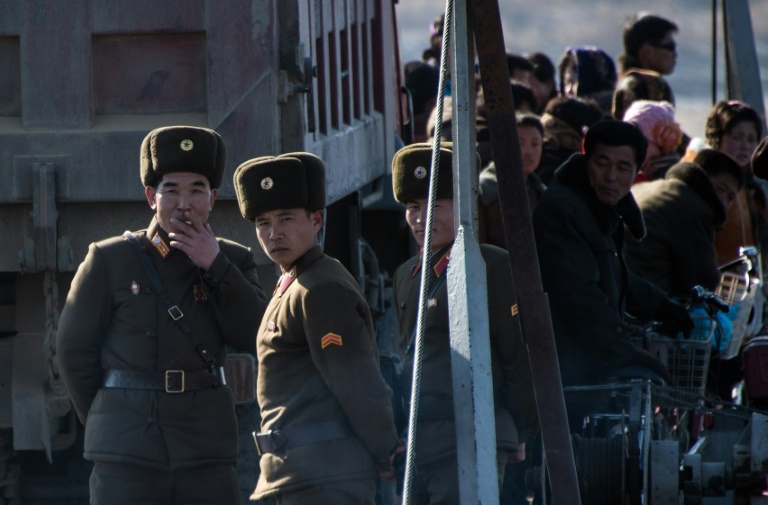 North Korea is committed to striking the United States with a nuclear-armed missile, but it can’t do so without outside help, due to shortfalls in its own technology, the Pentagon said Friday.

The report to Congress was written prior to a fourth nuclear test conducted by Pyongyang last month and the launch of a satellite-bearing rocket earlier this month.

North Korea’s KN-08 intercontinental ballistic missile “likely would be capable” of striking the continental US if successfully designed and developed, said the report.

However, North Korea has not been able to conduct flight tests on the highly complex system, and its “current reliability as a weapon system would be low.”

“The pace of its progress will also depend, in part, on how much technology and other aid it can acquire from other countries,” it said.

Pyongyang is testing a separate type of technology to strike the US with intercontinental ballistic missiles launched into space but lacks a re-entry vehicle, the report added.

A test to launch a ballistic missile from a submarine in November ended in failure.

The report, which is required by law, made note of North Korea’s Special Operations Forces, saying they are “among the most highly trained, well-equipped, best-fed and highly motivated forces” in the country’s military.

“They operate in specialized units, including reconnaissance, airborne and seaborne insertion, commandos, and other specialties.”

The international community has for years tried to rein in North Korea’s nuclear ambitions, but the country shocked the world last month when it announced it had successfully tested a hydrogen bomb.

The Pentagon report also said North Korea is continuing to sell weapons to other countries, circumventing sanctions by using false documents and intermediaries.

“North Korea uses a worldwide network to facilitate arm sales activities and maintains a core, but dwindling group of recipient countries including Iran, Syria and Burma,” it said.