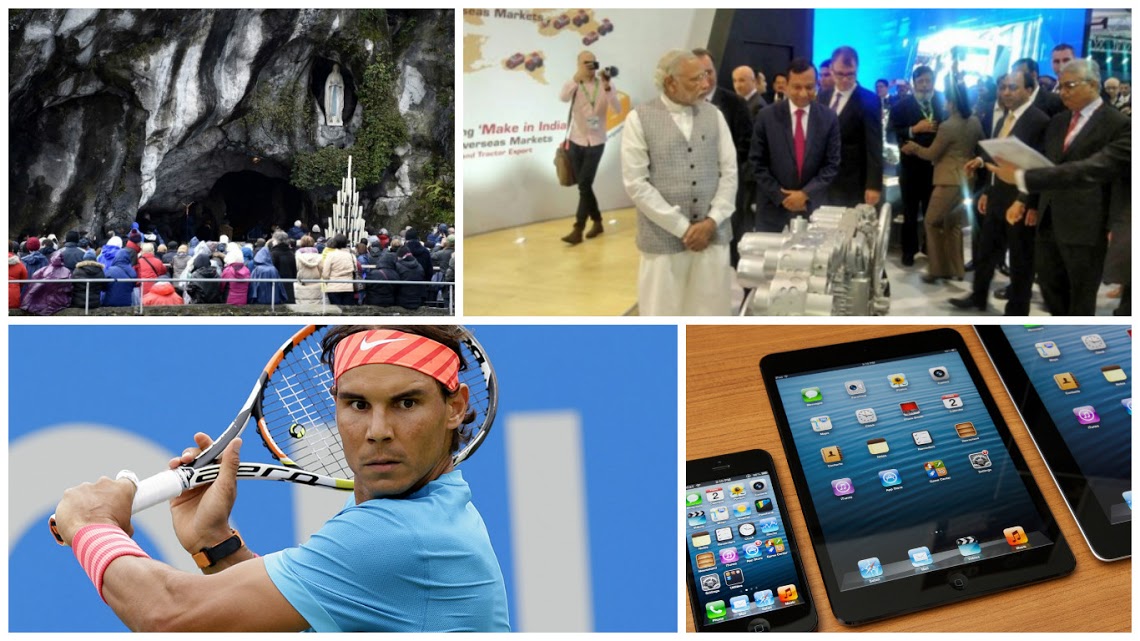 The city of dreams has usually been superbly benevolent to the bollywood as it has helped every actor to turn their dreams into reality. But this Saturday is very special and very different too. No, there is no big movie release but their is a mega event which will reinstate the city’s image as the financial capital of the country

Welcome to the French ‘miracle’ town of love! 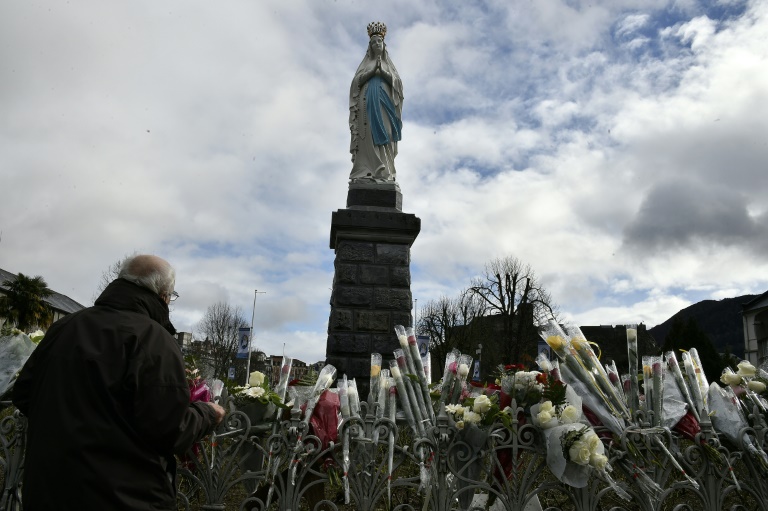 Looking for a place that’s heaven for lovers? Married or not, straight or gay, you and your sweetheart will be welcome in Lourdes, the town in southwestern France that has attracted “miracle” seekers for a century and a half, officials said Friday. 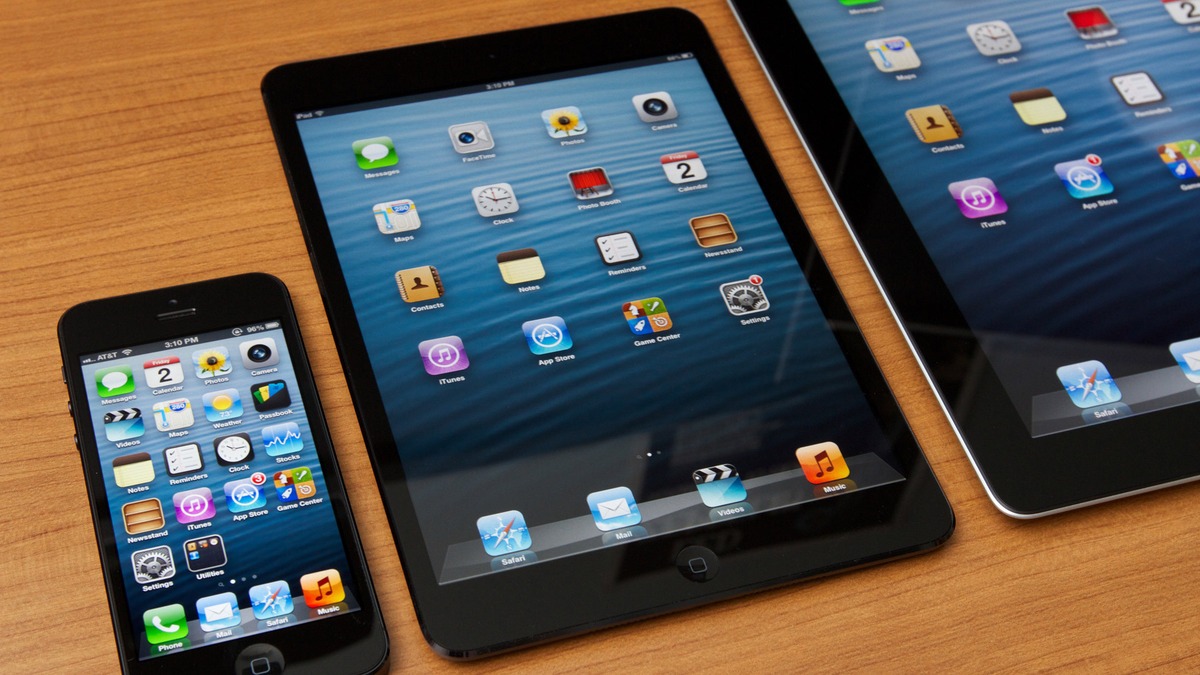 Good news for all the apple lovers!
Apple Inc is on target to introduce its next iPhone and iPad models on 15 March, and aims to start selling the devices in the same week, technology blog 9to5Mac reported, citing sources. 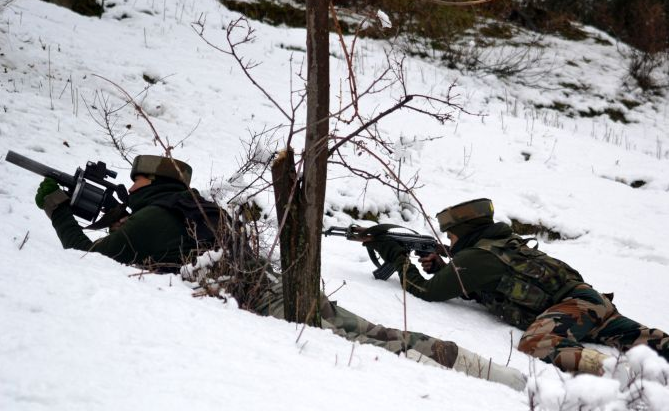 Srinagar: An Army jawan was killed on Saturday as an encounter between militants and security forces in a village in Kupwara district of north Kashmir continued for the second day. 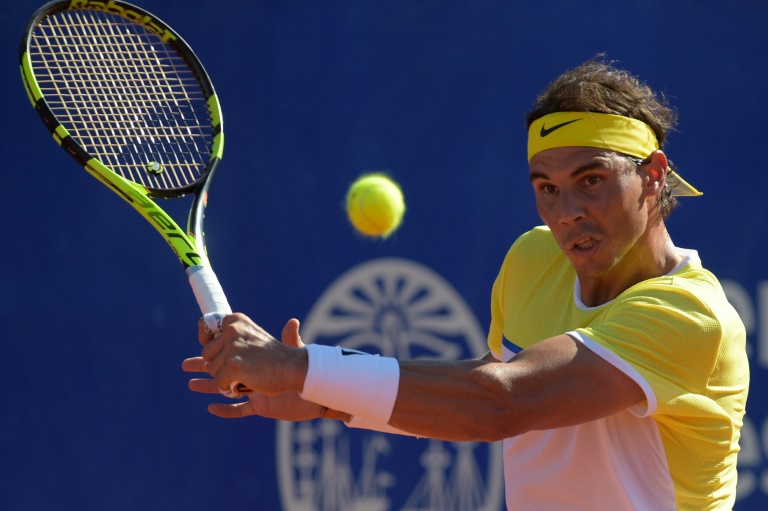