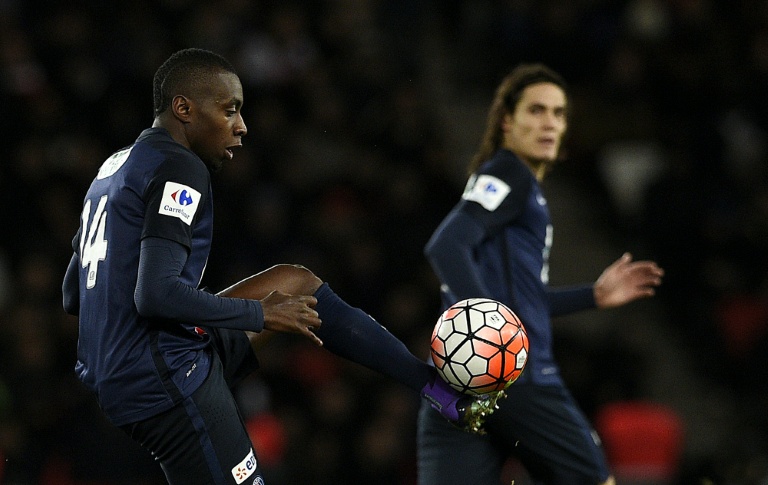 Paris Saint-Germain head into Saturday’s game at home to Lille with the spectre of next week’s Champions League last-16 clash with Chelsea looming large over the runaway Ligue 1 leaders.

Reaching the last four of Europe’s premier club competition is the principal objective for PSG this season, but on Thursday Blanc received the Qatari owners’ unequivocal backing after penning a contract extension until 2018.

“I’m very happy, also for my staff. A coach is nothing without his staff. For us, continuing the adventure is a show of faith but also a big responsibility,” Blanc said of his renewal.

“The club has ambitions both nationally and in Europe, and we’ll do all we can to reach those objectives.”

PSG president Nasser Al-Khelaifi insisted he never had any doubts that the former France coach was the right man to take the club forward.

“I always had confidence in Laurent Blanc, I never thought about appointing another coach,” said Al-Khelaifi, adding he had “always believed in (Blanc’s) ability to take the team to a higher level each season”.

PSG are well on course to sew up a fourth successive league title, with a huge 24-point lead over nearest rivals Monaco, but Saturday’s match at the Parc des Princes is the seventh in an eight-game series in little over three weeks.

“The calendar can’t get any tighter than that. If you talk to me about the fixture list, I get heated, so it’s better to avoid it,” Blanc said after Wednesday’s 3-0 victory over Lyon sent holders PSG through to the quarter-finals of the French Cup.

Second-place Monaco can widen the gap between themselves and the chasing pack in the race for France’s other automatic Champions League qualifying spot when they visit Saint-Etienne, who are six points adrift in fourth, on Sunday.

Third-place Nice, above Saint-Etienne on goal difference, host Marseille although Claude Puel’s Champions League hopefuls will be without leading scorer Hatem Ben Arfa after the France international was ruled out for around a month with a hamstring injury.

Lyon have forced their way back into European contention with successive 3-0 wins over Bordeaux and Angers, and Bruno Genesio’s side will seek to bounce back from their cup exit at home to Caen.

“We’ve shown we have the quality to compete at the top of the table from here until the end of the season,” Genesio said following the defeat in Paris, with teenage striker Maxwell Cornet adding to that sentiment.

“We’ve managed to pick ourselves up in the league. We have to continue to work hard ahead of Sunday’s match,” said Cornet, who was disappointed Lyon were unable to build on a promising start again PSG in midweek.

Slumping Angers, losers of five of their past seven matches, will aim to arrest their slide and reignite an unlikely European challenge away to Rennes on Friday.

Nantes and Lorient, who both progressed to the last eight of the French Cup on Wednesday, meet in a Brittany derby on Saturday, while Montpellier host fellow strugglers Toulouse with both sides bidding to avoid relegation.