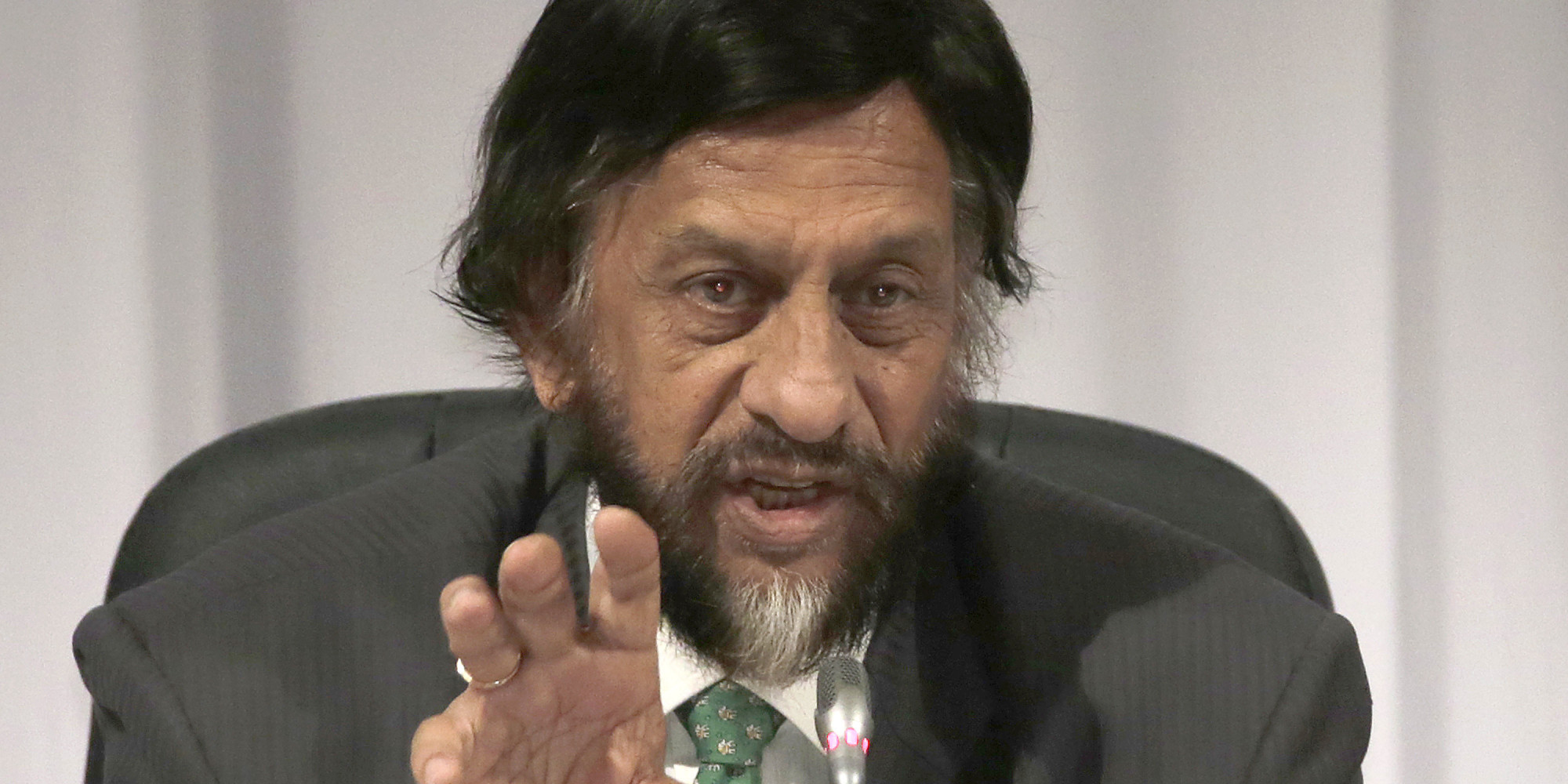 R K Pachauri was today virtually shut out of TERI when he was nudged to go on leave from it even as its chairman B V Sreekantan resigned in the midst of mounting outrage over the elevation of the environmentalist facing a swirl of sexual harassment allegations.

In a related development, former Competition Commission chief Ashok Chawla was appointed the new chairman of the organisation, who disclosed that an external ombudsman will be appointed to go into any complaints of sexual harassment in future.

The former TERI Director General continued to face heat as women activists protested outside TERI office, demanding his sacking from the organisation.

Pachauri, who went on leave yesterday from the TERI University after students refused to receive degrees from him, today proceeded on leave from the organisation and its governing council?

“R K Pachauri, who had been at the head of the institute since 1982 will be on leave from TERI, TERI Governing Council, and TERI University till this is reviewed by the Governing Council given the subjudice nature of the matter,” TERI said in a statement after meeting with the governing council which discussed about the roles, responsibilities and leadership of the organisation.

TERI said the organisation looks forward to the leadership of 65-year-old Chawla who was also a Union Finance Secretary and inducted the new director general Ajay Mathur as a member of the council.

Mathur will operate with full executive powers, a move that will strip Pachauri of any executive powers he may have enjoyed when he was appointed executive vice chairman earlier this week. .