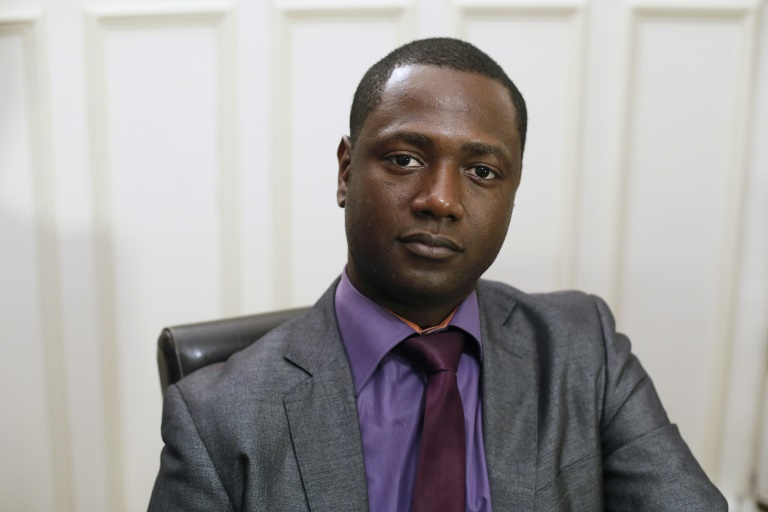 One year after he was racially abused by Chelsea fans at a Paris metro station, Souleymane Sylla has been invited to attend the Champions League rematch between Chelsea and Paris Saint-Germain next Tuesday.

The 33-year-old French-Mauritian father of three was violently pushed out of a train numerous times last February by English fans who were seen on video footage chanting “we’re racist, we’re racist, and that’s the way we like it”.

“PSG (Sportitude and SOS Racism) invited me and I want to go,” he told French daily Le Parisien.

“I want to show the English and especially my attackers that I’m still here, and doing well. Even if the wound that opened that night has still not closed.”

Four Chelsea supporters were given football banning orders at an English court in July, although they denied racist chanting and said the carriage was simply full.

But a district judge banned them because of “compelling” video evidence.

Former police officer Richard Barklie, 50, Joshua Parsons, 20, and William Simpson, 26, were all banned from attending football matches for the maximum time of five years, while Jordan Munday, 20, was banned for three years.

“There are two parts to this: one is in Great Britain where the individuals were given stadium bans,” Sylla’s lawyer Jim Michel-Gabriel said.

“The other is in Paris where the prosecutor is still investigating a ‘racist assault by a group on public transport’.”