Home World Large-scale trials for Zika vaccines at least 18 months away: WHO 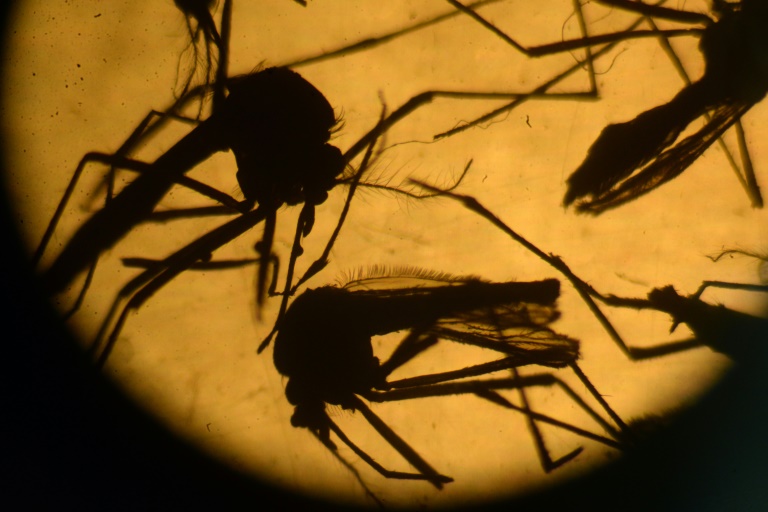 Large-scale trials for Zika virus vaccines are at least 18 months away, while establishing a possible link between the virus and two more harmful conditions will likely only take weeks, the World Health Organization said Friday.

An estimated 15 companies or groups have begun work on a vaccine for the virus, the spread of which has been declared an international health emergency, WHO’s deputy director for health systems and innovation Marie-Paule Kieny told journalists.

There are currently two vaccine candidates which appear most promising, including one product being developed by the US National Institutes of Health and another from India-based Bharat biotech, Kieny said.

“In spite of this encouraging landscape, vaccines are at least 18 months away from large-scale trials,” she added.

Meanwhile, Kieny told AFP it would take an estimated four to eight weeks to establish whether Zika causes microcephaly and the severe neurological disorder Guillain-Barre syndrome.

While most people infected with Zika have only mild symptoms, rising global anxiety about the virus is driven by its strongly suspected link to the two more serious conditions.

Microcephaly can cause babies to be born with abnormally small heads and brains, while Guillain-Barre can cause paralysis or even death.

Zika has spread rapidly through Latin America and the Caribbean, with Brazil worst-hit, followed by Colombia.