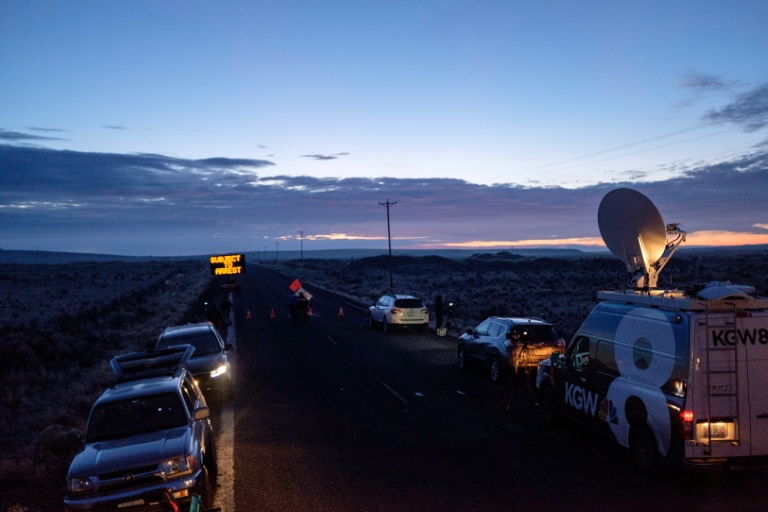 The last of four occupiers at a wildlife refuge in Oregon turned himself in to federal agents on Thursday after initially refusing to surrender and threatening to commit suicide.

David Fry, 27, of Ohio, walked out of the Malheur National Wildlife Refuge after two negotiators pleaded with him in a live stream conference to bring an end to the 41-day standoff.