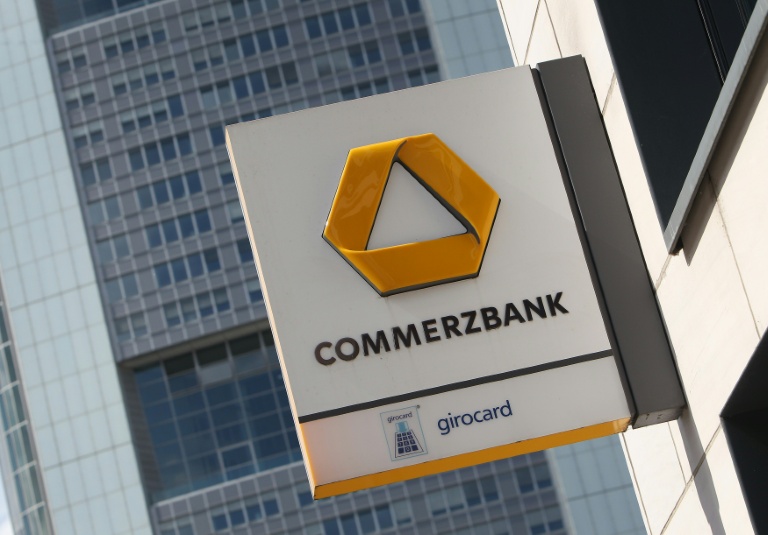 Commerzbank, Germany’s second biggest bank, said Friday that its profits quadrupled in 2015 and it would resume dividend payments as it expects to see further profit growth this year.

The profits were slightly bigger than analysts had expected.

The group said investment in its retail or high-street banking business was paying off, with underlying profits in that division doubling last year.

The retail banking division, vastly expanded by the acquisition of rival Dresdner Bank in 2008-2009, had long weighed on Commerzbank’s profitability.

“2015 has shown that our strategy is right and that the implementation has been successful,” boasted chief executive Martin Blessing.

“For the first time in five years we have attained a net profit of more than one billion euros and have seen further significant strengthening of our capital base,” Blessing said.

On the back of the jump in profits, the management board would propose a dividend per share of 0.20 euros for 2015, the first payout since 2008.

Looking ahead, Commerzbank said that “2016 will be a challenging year due to the geopolitical and macroeconomic environment.”

Commerzbank said it expected a “moderate increase in loan loss provisions. From today’s perspective we expect a slight increase in net profit in comparison with this year’s result.”