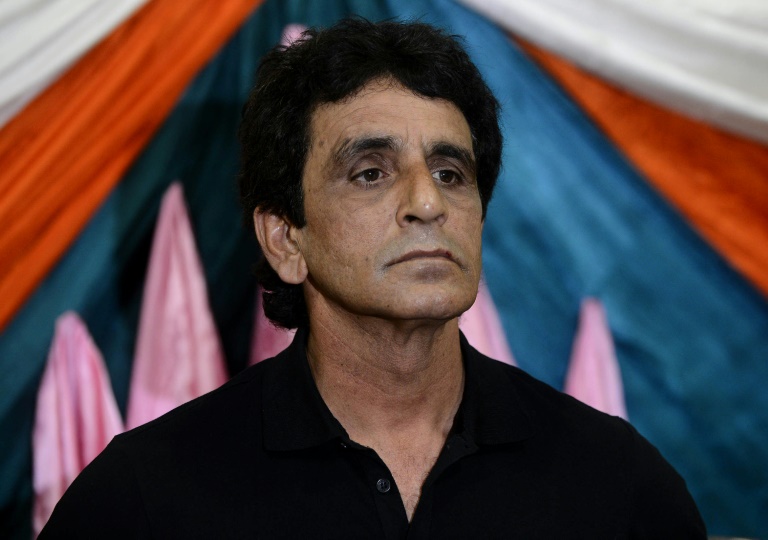 India’s cricket board handed Pakistan’s former Test umpire Asad Rauf a five-year ban Friday after a tribunal found him guilty of taking backhanders from bookmakers while officiating in the IPL.

Rauf disappeared in the middle of the 2013 edition of the Indian Premier League after press allegations that he had accepted designer watches and other gifts in exchange for favourable decisions.

The 59-year-old was subsequently struck off the International Cricket Council’s elite panel of umpires and has not officiated outside his native Pakistan since then.

Rauf did not attend Friday’s closed-door disciplinary hearing at the Indian board’s Mumbai headquarters although he had earlier denied the charges against him in a written submission.

In a statement announcing its verdict, the Board of Control for Cricket in India (BCCI) said Rauf was “guilty of misconduct and corruption” within the terms of the board’s anti-corruption code.

“Mr Asad Rauf has been banned for a period of five years from umpiring or playing or representing cricket in any form or anyway being associated with the activities of the Board and its Affiliates,” the statement added.

The allegations against Rauf came during the sixth edition of India’s hugely popular annual Twenty20 tournament which was dogged by several fixing scandals.

Officials in two of the IPL’s eight franchises were subsequently banned for betting on matches involving their own teams while the former Test player Shanthakumaran Sreesanth was sacked for deliberately bowling badly in exchange for thousands of dollars.

Rauf officiated in 49 Tests, 98 ODIs and 23 Twenty20 internationals before he was struck off the ICC panel.