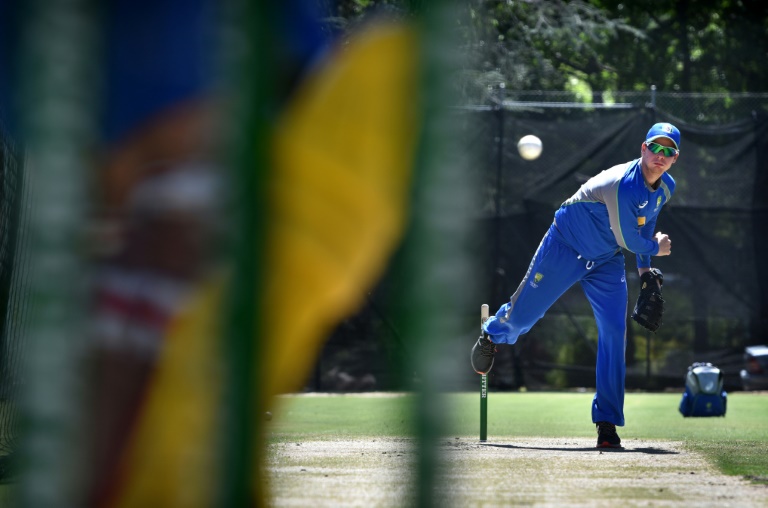 Australia won the toss and opted to bowl on a green wicket in the first Test against New Zealand at the Basin Reserve on Friday.

“The pitch has a reputation for getting better as the game goes on so we’re going to make the most of the conditions,” Australian captain Steve Smith said.

If Australia win the two-Test series they will overtake India at the head of the world rankings.

For New Zealand skipper Brendon McCullum, playing his 100th Test, it was toss he did not want to lose given the green nature of the wicket.

“It’s going to be difficult,” he said before putting positive spin on the situation.

“If we can bat for a day and a half we will be in a strong position.”