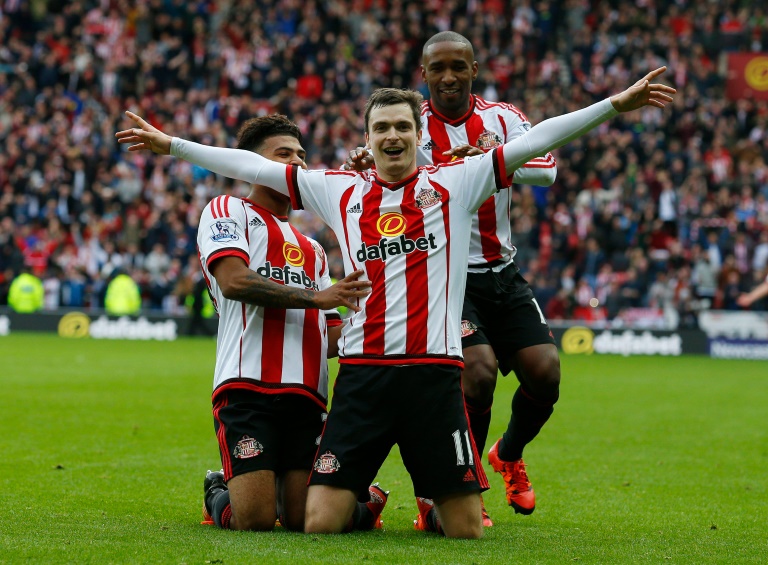 Johnson, 28, pleaded guilty to one count of sexual activity with a child and one count of grooming on Wednesday.

He is due to stand trial in Bradford, northern England on Friday on two counts of sexual activity with a child, which he denies.

The England international has been playing for Sunderland up until last Saturday, scoring in their 2-2 draw at Liverpool, but Allardyce told a press conference: “He’ll not be available for this weekend.”

Ahead of this weekend’s matches, Sunderland are second-from-bottom in the Premier League, four points from safety.