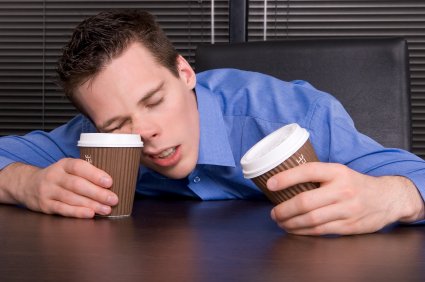 If you have been deprived if sleep, you might just confess into doing things you might not even have done. We are not kidding for this is according to a new groundbreaking study that has important implications for police interrogation practices.

The odds of signing a false confession were 4.5 times higher for participants who had been awake for 24 hours than for those who had slept eight hours the night before, researchers found.

“This is the first direct evidence that sleep deprivation increases the likelihood that a person will falsely confess to wrongdoing that never occurred,” said Kimberly M Fenn, associate professor at Michigan State University.

False confessions in the US are thought to account for 15-25 per cent of wrongful convictions. Previous research has indicated that the interrogation of unrested, possibly sleep-deprived suspects is commonplace.

For the study, 88 participants completed various computer activities and a cognitive test during several laboratory sessions over a week-long period.

On the final day of the experiment, half of the participants slept for eight hours while the other half stayed awake overnight.

The next morning before leaving the lab, each participant was shown a statement summarising their activities and falsely alleging the participant had pressed the escape key.

Participants were asked to sign the statement, check a box confirming its accuracy and sign their name.

Further, sleep deprivation had a significant effect on participants who scored lower on the Cognitive Reflection Test, which is related to intelligence. Those participants were much more likely to sign the false confession.

The study was published in the journal PNAS.