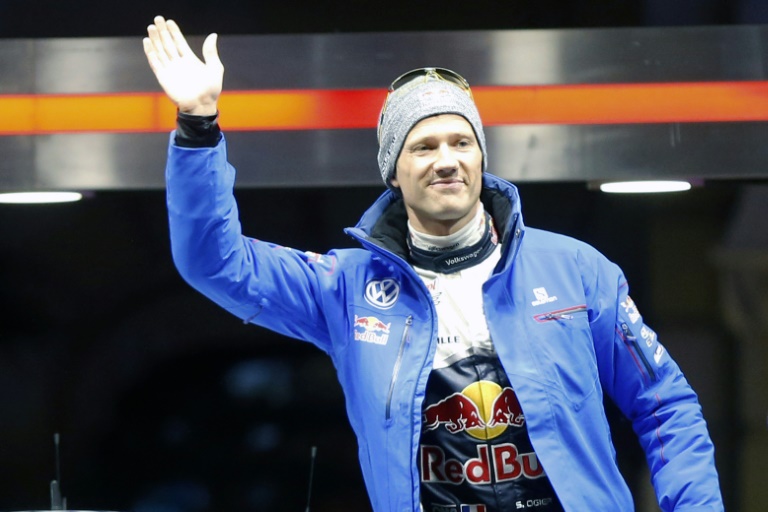 World champion Sebastien Ogier blasted Rally of Sweden organisers as “idiots” on Wednesday after the race had eight stages cut due to lack of snow and rising temperatures.

The classic winter rally, traditionally fought out over kilometres of deep-lying snow, is this year faced instead with mud and gravel with organisers fearing that the studded snow tyres would severely damage the country’s roads.

As a result, the 21 planned stages between Thursday and Sunday, have been reduced to 13.

“This is of no use to anybody, I don’t know what we are going to do here,” triple world champion Ogier fumed to the Varmlands Folkblad newspaper.

“I don’t know who took this decision but he’s an idiot. The two best stages in the race will be in Norway (where Friday’s stages take place) but the rest of the route is not passable.

“I don’t understand why we are even doing the ‘recce’. It has become a gravel rally, we are destroying the roads for no reason.”

The 1.9km super-special stage, which was to open the race on Thursday night at the Karlstad racecourse, has been cancelled with the event put back to Friday.

In total, there will be 240km of timed action rather than the scheduled 330km.

Meanwhile, the rally director of the international federation, the FIA, Jarmo Mahonen, said there was no intention of calling off the race despite the reservations of Ogier.

“We are running as scheduled,” Mahonen was quoted as saying by www.autosport.com.

“We have already been working for a few days to try to resolve the situation and we remain positive.

“The teams, the FIA, the rally organisation and the promoter are all committed to support competition.”