Home World Lagarde is only candidate to head IMF: official 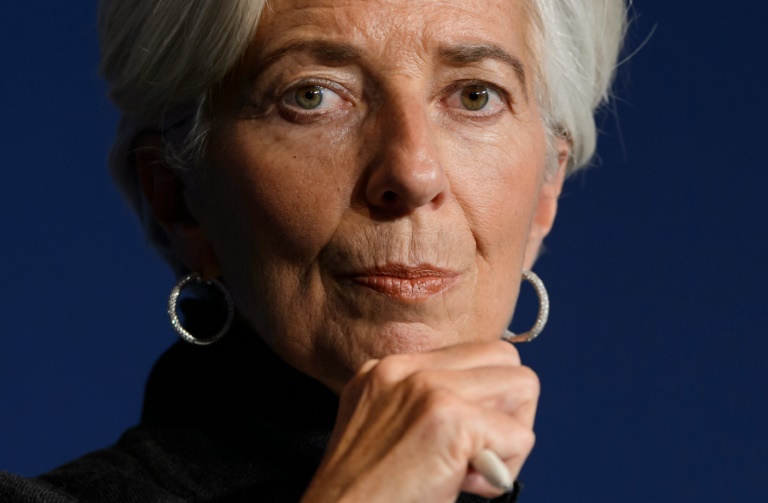 The International Monetary Fund said Thursday that its managing director, Christine Lagarde, is the sole candidate for the new term that begins in July.

Named to head the IMF in July 2011 for five years, Lagarde officially entered her nomination for a second term on January 22. She has received numerous expressions of support from officials in Europe, the United States and Latin America.

As the sole candidate, Lagarde, 60, is virtually assured a second term. The IMF executive board is expected to name the next managing director by March 3.

In 2011, Lagarde, a former French finance minister, easily won a contest with several developing country candidates to take over the IMF as Europe was sinking deep into economic crisis.

But her victory came amid criticism that the IMF’s top job should not be locked down by a European, as it has since the institution was created in 1944.