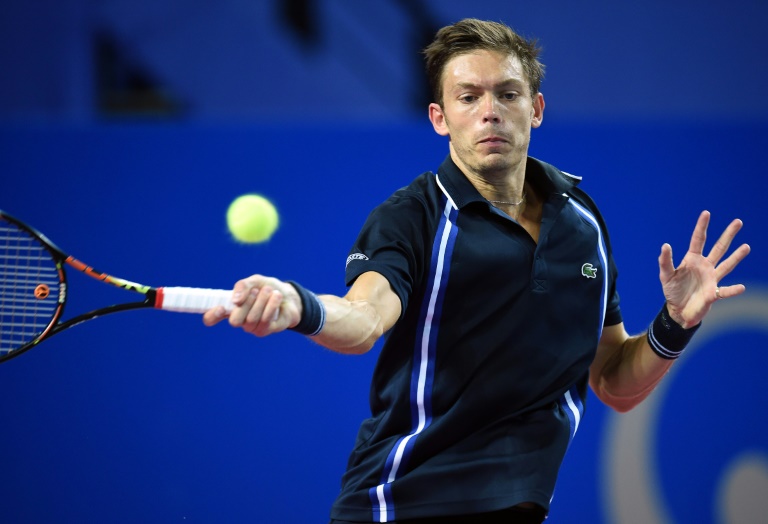 The 34-year-old who has played four matches this week at the Ahoy stadium, will be competing in his second quarter-final of the season after advancing into the top eight last month in Sydney, where he lost to Serb Viktor Troicki.

A repeat of that match could be on the Rotterdam programme if eighth seed Troicki defeats South Korean Hyeon Chung later.

Mahut, the ATP number 54, had not defeated Chardy in any of their three previous meetings.

Mahut advanced in just under 90 minutes, overcoming nine Chardy aces and saving all of the seven break points he faced.

The Frenchman has a winning history in the Netherlands, claiming the Rosmalen summer grass event in 2013 and 2015.

“I had so many opportunities but he was serving too well. I had one more chance at set point in the first and I took it.

“I had a good rhythm, I’m pleased with this one.”