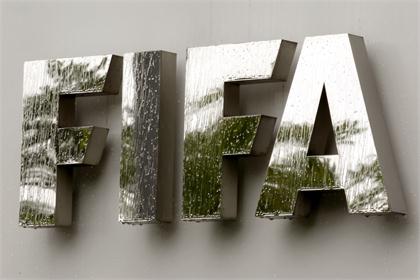 New Delhi: In a bid to inspect the preparations for next year’s U-17 World Cup a high-powered FIFA delegation led by Head of Competitions Jamie Yarza will be visiting India between February 14 to 20.

In what will be the first full inspection from FIFA, they will be inspecting each of the six stadiums and all the designated training sites in each city to evaluate India’s preparation for the FIFA U-17 World Cup to be held in September-October next year.

India had bagged the hosting rights of the U-17 World Cup in December, 2013. This will be the first time India will host an international football competition at a worldwide level.