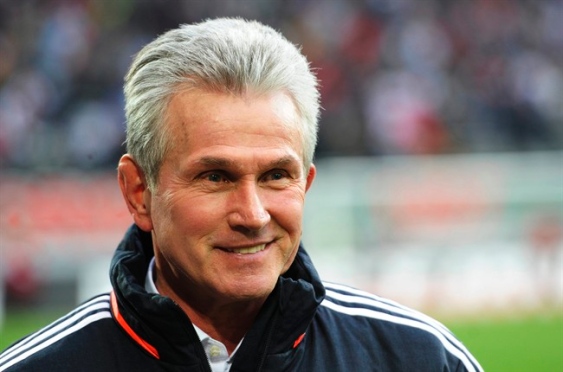 With the round of 16 just a week away, all the teams which have qualified for it are preparing themselves for it. Champions Leagues is one the most watched competition in the world of sports. Top teams battle it out in the pitch to win the trophy. There is a lot of pressure not only on the players but also on the team managers and coaches.

While seeing the game have you ever wondered that who is the most successful coach in the tournament when it comes to winning ratio? Here we bring you the top coaches who have the best win ratio.

Here is the criteria according to which the coaches were judged. 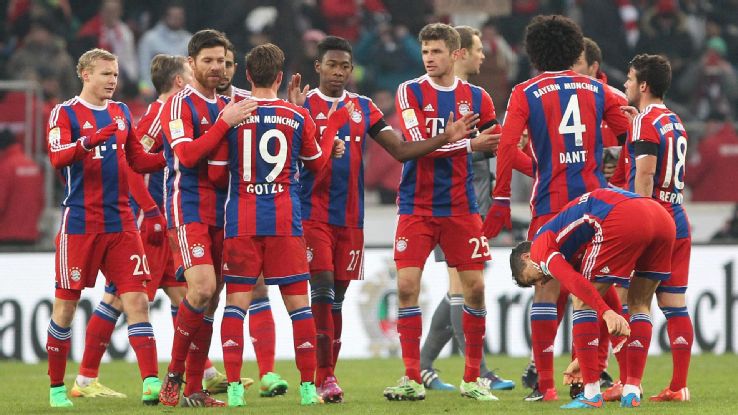