Home Sports We lost but taking lot of positives from the game: Dhoni 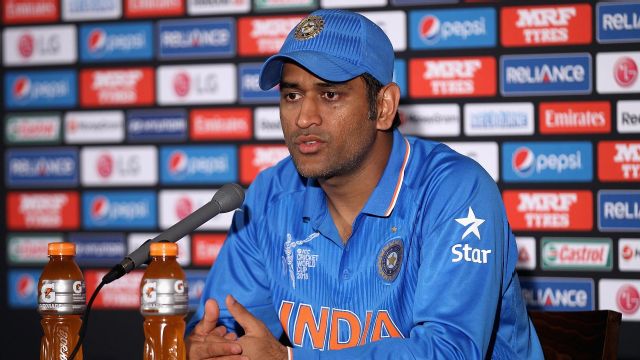 Indian skipper Mahendra Singh Dhoni remained positive even after the upset in the first T20 international against Sri Lanka. He said that the defeat has given them the chance to assess the batting department ahead of the WorldT20.

India’s winning streak in T20Is came to an embarrassing end when they lost to a Sri Lankan side which was not even at its full strength.

“It’s a rare that in a twenty over game all wickets fall. I don’t think it’s a bad idea to test everyone. Because it will give us an idea of how deep is our batting. If the top order keeps performing now on itself, the lower order will not get and exposure and the chance to bat and get tested before the T20 World Cup,” he added.

The pitch had a fair amount of bounce and seam movement and the home team were out for a paltry 101 in 18.5 overs. The Indian batsmen failed to play the trio of Kasun Rajitha (3/29), Dashun Shanaka (3/16) and Dushmantha Chameera (2/14). The rookies inflicted heavy damage on the Indian batting line-up.

Sri Lanka achieved the target with two overs to spare.