Home World VW to recall 680,000 cars in US over faulty airbags 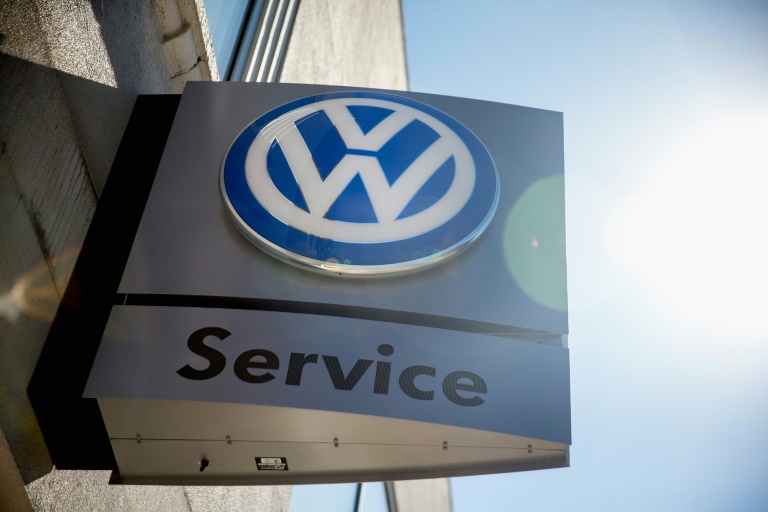 Embattled German auto giant Volkswagen is having to recall 680,000 cars in the United States owing to possible faulty airbags supplied by Japanese maker Takata, a company spokesman said on Wednesday.

Already a day earlier, VW’s domestic rival Daimler announced it was recalling 705,000 Mercedes-Benz cars and 136,000 Daimler vans after being informed by US authorities of a potential fault in the Takata airbags.

The recalls by the German automakers are the latest after it was found that the Takata airbags can rupture and hit occupants of a car with shrapnel.

At least 10 deaths, including nine in the United States, have been tied to the faulty airbags. Automakers worldwide have been forced to recall more than 20 million cars to have the airbags replaced.

Investigators suspect that the airbag inflators and the propellant inside can deteriorate, especially in consistently hot and humid conditions, causing them to misfire.

The VW spokesman said that the models affected were Golf, Eos and Passat vehicles built between 2006 and 2014.

Another VW brand, the up-market Audi marque, might also be affected but “we are still in consultation with the American authorities,” a spokesman said.

VW is currently embroiled in its deepest-ever crisis after US authorities accused it of installing emissions-cheating software in some of its diesel vehicles.