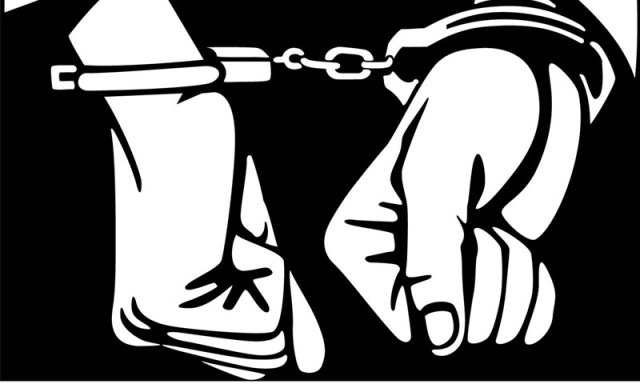 Ranchi: In a recent incident in Jharkhand’s Ranchi, a school teacher allegedly killed a class VII student as “the boy loved her 11-year-old daughter and she did not like it”. Hindi teacher Nezma Khatoon of Sapphire International School was arrested on Wednesday to commit the horrific crime.

The body of the boy Vinay Mahto was found outside the teachers’ quarters where Khatoon lives with her husband and two children.

As quoyed in a national daily, Ranchi SSP Kuldeep Dwivedi said Khatoon, her husband and two children (including the girl the victim loved) have been arrested. “The arrests have been made on the basis of evidence gathered during scientific investigation assisted by forensic experts,” he said.

According to report, in the wee hours of Friday night, the boy was captured by CCTV camera walking out of his hostel room and going towards the teachers’ hostel where the girl lives. At 1:30am, another teacher found him half-dead at the main entrance of the teachers’ hostel.

Initially, police recovered material evidence from the room of a male teacher and claimed it was a case of murder after suspected sodomy. The police, however, did not find convincing answers and corroborating evidence to pursue the sodomy angle further. The changing course of investigation led police to find out the motivation of the boy coming out his hostel on his own in a jolly mood in the thick of night in the hostel located in a largely deserted land on the outskirts of the state capital.

“The body language of the boy suggested it was not his first-midnight adventure. The probe took a different course and we unearthed evidence which pointed to the love angle,” a police officer, who spoke on the condition of anonymity, said.