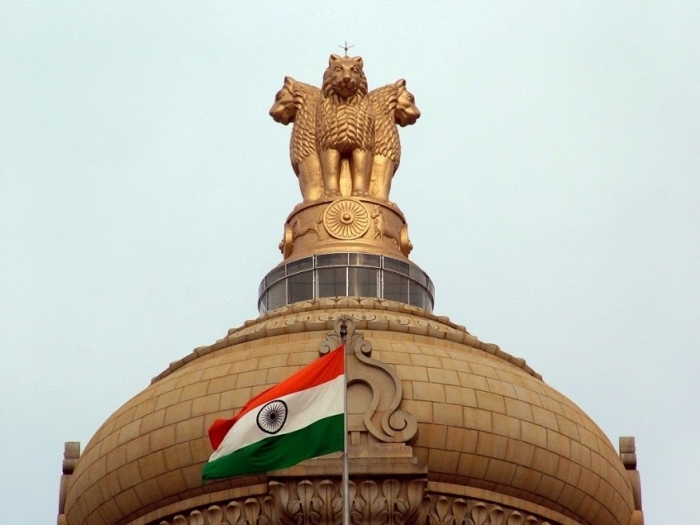 Chandigarh: Haryana Government issued transfer and posting orders of at least eight IPS officers with immediate effect as part of a major reshuffle of top-ranking police officials in the state.

Sandeep Khirwar, IGP, Crime Investigation Department, (Security) has been given additional charge of IGP, Railways and Commandos in place of Paramjit Singh Ahlawat.

Saurabh Singh, Joint Commissioner of Police, Gurgaon has been given additional charge of Superintendent of Police, Rohtak, during the Mid Career Training Programme (MCTP) from February 8 to March 14 and ex-India leave of Shashank Anand.