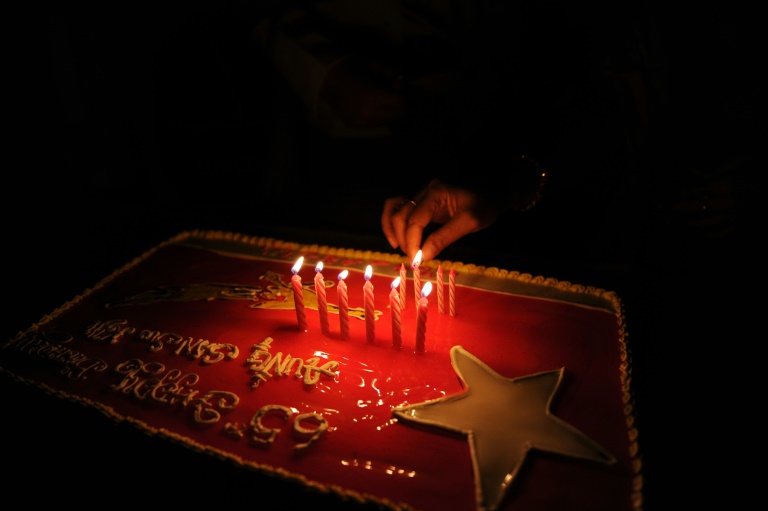 “Happy Birthday to You,” one of the world’s most recognizable songs, looks finally set to be free for everyone to sing.

After prolonged legal wrangling, US publisher Warner/Chappell Music agreed to pay $14 million in a settlement that would end its claims to the song’s copyright.

The dispute began in 2013 after filmmakers looking at the history of “Happy Birthday to You” balked at the $1,500 the publisher demanded for the song’s use.

The filmmakers filed a class action suit on behalf of people who paid to use the song, which became popular in the United States a century ago and has since spread globally.

In a settlement submitted to a federal court in Los Angeles on Monday, the publishing house agreed to pay $14 million and end its efforts to collect royalties for the song.

“By declaring the song to be in the public domain, the settlement will end more than 80 years of uncertainty regarding the disputed copyright,” the settlement submitted by plaintiffs to the court said.

The deal still needs a judge’s approval, which is likely because both sides are in agreement.

While the publisher was not chasing down birthday party revelers to seek payment, it had routinely asked for compensation for recordings seen as making money.

The settlement said that $14 to $16.5 million represented the estimated amount that Warner/Chappell would have earned through 2030, the earliest date at which its disputed copyright would end.

The filmmakers’ lawyers would pocket one third of the settlement money — $4.62 million — with the rest divided among people who had paid to use “Happy Birthday to You.”

The settlement enables the publisher to avoid a potential trial at which it would risk being ordered to pay far more.

The plaintiffs said they saw the settlement as a victory and hoped to avoid further costs.

The filmmakers had partly won the case in September, when a judge ruled that Warner/Chappell did not hold a legitimate copyright to the song.

But he stopped short of declaring the song in the public domain, leaving open the possibility that others may hold the copyright and setting the stage for a trial.

“Happy Birthday to You” is credited to Patty Hill, a kindergarten instructor in late 19th-century Kentucky, and her sister Milfred, but the plaintiffs say the tune came much earlier.