Home Sports USOC ‘will not prevent athletes from competing’ over Zika 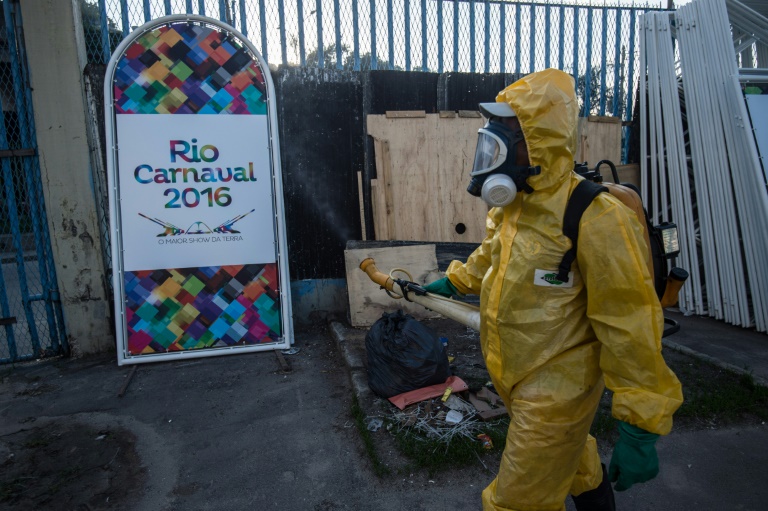 The United States Olympic Committee on Monday refuted an “inaccurate” report that it had advised American athletes to reconsider competing in the Rio Games because of Zika virus fears.

“The reports that the USOC has advised U.S. athletes to reconsider competing in Rio due to the Zika virus are 100 percent inaccurate,” USOC spokesperson Patrick Sandusky said in a statement.

“Team USA looks forward to the Games and we did not, would not and will not prevent athletes from competing for their country should they qualify.”

Sandusky said the USOC had held internal discussions with American sports leaders about the potential risks that the American Centers for Disease Control and Prevention (CDC) had identified with travel to Zika-infested areas.

The primarily mosquito-borne illness has surged through Latin America.

In most people it causes mild symptoms, but it has been linked to a rapid rise in the number of children born with microcephaly — abnormally small heads and brains.

In at least one instance, in Dallas, Texas, the disease may have been transmitted sexually.

Brazil, where the Rio Games begin in August, is the hardest-hit country to date, and has warned pregnant women not to travel there.

However, Games organizers said this month that by the time the Olympics start on August 5, the main mosquito season will be over and they don’t expect the illness to affect the sporting extravaganza.