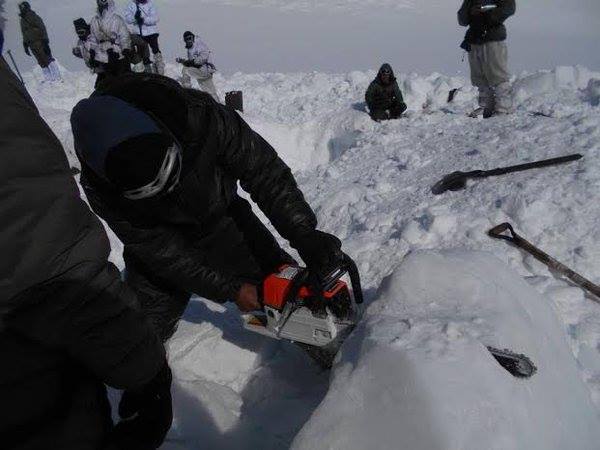 It can surely be called a miracle when an Army jawan who was buried under 25 feet of snow, following an avalanche in the Siachen glacier was found alive after six days of rescue efforts.

“It was a miraculous rescue, all efforts are being made to evacuate Lance Naik Hanaman Thappa to the RR hospital,” Lt Gen DS Hooda, Northern Army Commander said. “Five bodies have been recovered so far and four bodies have been identified. All other soldiers are regrettably no more with us,” he added. 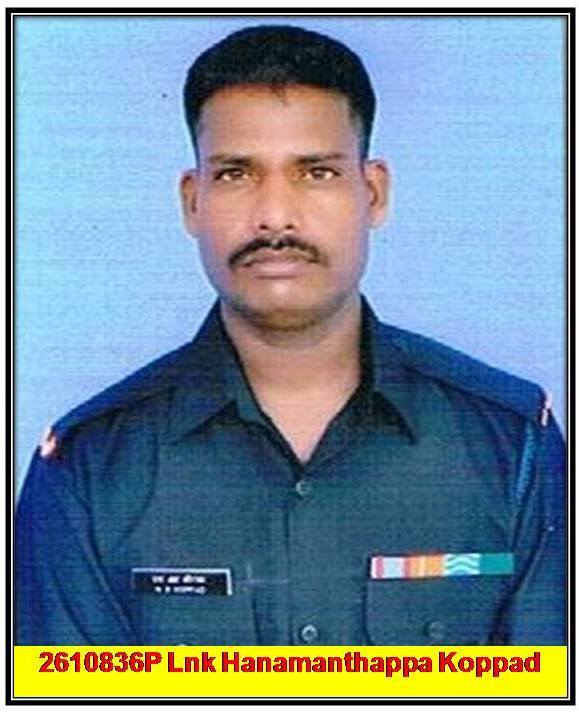 Lance Naik Hanaman Thappa was found alive after remaining buried in snow for six days. He was brought to the Palam technical airport and was airlifted to the hospital, army sources informed. Thappa who hails from Karnataka was found alive on Monday after being buried under 25 feet of snow for six days after his post was hit by an avalanche at the altitude of 19,600 feet, where the temperature was -45 degree.

The True Strength of our Amy Men.Rescue team pulls out Siachen soldier stuck under 25 feet of snow after 6 days.Salute ADGPI – Indian Army ……

Posted by Being Indian on Tuesday, 9 February 2016

The other nine personnel at the post, including a Junior Commissioned Officer (JCO) and eight other ranks of Madras Regiment, have died, according to Lt General D S Hooda.

PM Modi today hailed Lance Naik Hanumanthappa, who was miraculously found alive after remaining under a huge mass of snow for six days at Siachen Glacier, saying he is an “outstanding soldier” whose “endurance & indomitable spirit” cannot be described in words.

Going to see Lance Naik Hanumanthappa, with prayers from the entire nation.

Modi went to Army’s Research and Referral Hospital here to see Hanumanthappa soon after he was airlifted from Siachen and prayed for his best.  “No words are enough to describe the endurance & indomitable spirit of Lance Naik Hanumanthappa. He is an outstanding soldier,” he tweeted.

“Team of doctors is attending to Lance Naik Hanumanthappa. We are all hoping & praying for the best,” Modi added.