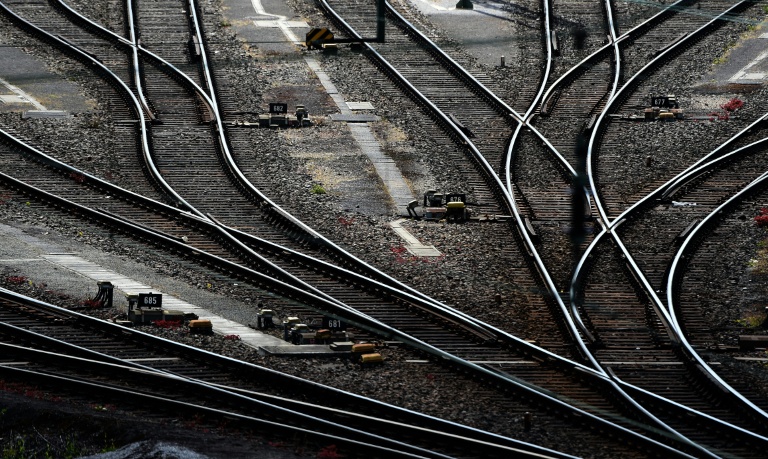 “We are now talking about 100 people who are slightly injured, a number of seriously injured people and several dead,” police spokesman Martin Winkler in the southern town of Rosenheim said.

The cause of the accident near Bad Aibling, around 60 kilometres (40 miles) southeast of Munich, was not immediately clear.