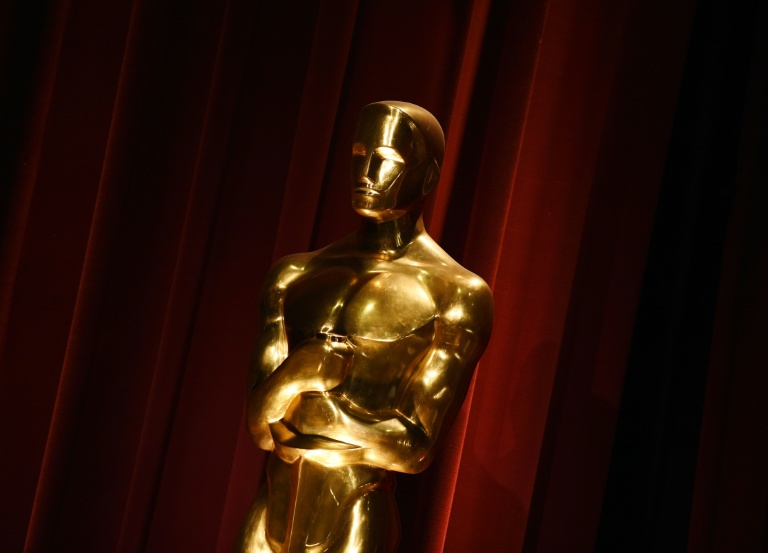 Winning an Oscar can easily qualify as an artiste’s life goal, but when it’s time to make that speech, we’ve all yawned each year as they rush through the names of the people they want to thank during their brief acceptance speeches, hoping no one is forgotten.

Well, things are about to change.

The producers of the annual Academy Awards announced on Monday that this year’s winners will be able to hand over a list of the people they wish to thank, and the names will be scrolled at the bottom of the screen.

The change will allow winners to concentrate on saying what’s really on their mind during the 45 seconds they are allotted — rather than making sure they don’t forget to thank mom, dad and their pet.

The new rule was announced at the annual Oscar nominees luncheon in Beverly Hills, a star-studded affair taking place this year against a backdrop of controversy over diversity in Hollywood and talk of boycotting the Oscars ceremony on February 28.

Although the issue was clearly on many minds at the luncheon, Academy president Cheryl Boone Isaacs clearly did not want it to cast a shadow over the event.

“This year, we all know there is an elephant in the room. I have asked the elephant to leave,” she said to applause. “Today is all about your incredible work on the screen and behind the camera.”

Sylvester Stallone, however, appeared willing to grapple the elephant by both tusks, revealing he had toyed with boycotting this year’s Oscars over the issue.

The veteran Rocky actor, 69, was the only nominee for “Creed”, despite it having a black director, Ryan Coogler, and lead, Michael B. Jordan.

“I remember I spoke with Ryan Coogler when this (controversy) happened. I said ‘Ryan how do you want to handle this? Because I really believe you are responsible for me being here’,” Stallone told reporters.

“Michael Jordan, every time I looked in his eyes as an actor, I said, he’s making me better. I think he should’ve been given a lot more respect, a lot more attention.

“(Coogler) goes ‘Sly, just go there, try to represent the film, and we feel you deserve it. Eventually things will change’.”