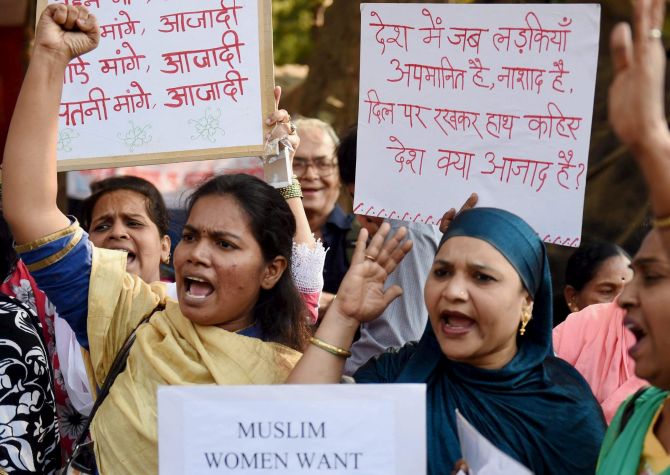 Officials in Maharashtra informed that they are in favour of allowing Muslim women the full access to a landmark mosque in Mumbai; this has given more resolve to the nationwide campaign to allow women entry to all places of worship

Lawyers for the state have backed the petition filed by two Muslim women in the high court in Mumbai that the government could not deny women equal rights.

The Haji Ali dargah Trust has said that it would be a “grievous sin” to allow women near the tomb of the 15th-century Sufi saint housed within the mosque.

The Mumbai high court had earlier said that it might wait for the Supreme Court ruling on the Sabarimala case before it took a decision on the Haji Ali Dargah petition.

Also in Maharashtra, women activists clashed with police last month as they tried to enter the Shani Shingnapur temple, one of a handful in the country which deny women entry. State Chief Minister Devendra Fadnavis spoke out against discrimination in worship and said tradition must accommodate change.

The protests have also played out on social media, with #RighttoPray and #LetWomenPray trending on Twitter. Activists say the restrictions are based on patriarchy and not religion.

“Whether any authority governing a place of worship is empowered to prohibit women’s entry, in clear violation of the constitutional mandate of equality, is the issue which our courts have to decide,” said Flavia Agnes, a women’s rights lawyer and co-founder of Majlis legal centre in Mumbai.

“It will have a far-reaching impact on women’s rights in other spheres as well.”

(With Inputs From Reuters)