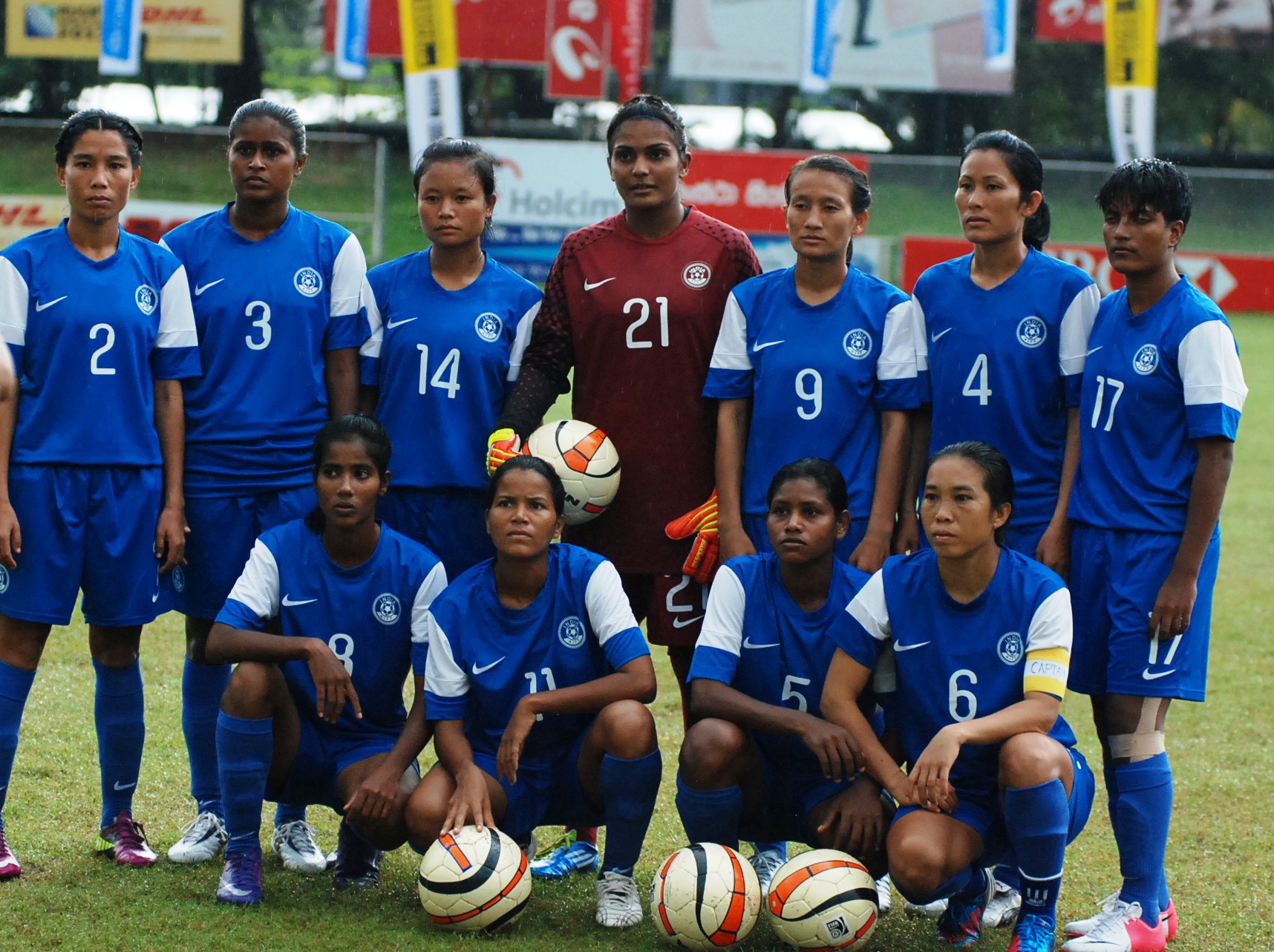 Defending champions India bounced back to reckoning in style with a 5-0 hammering of Sri Lanka 5-0 in the women’s football of the 12th South Asian Games at the Jawaharlal Nehru Stadium here today.

Centre forward Dangmei Grace (45+1st, 58th) scored a brace after India took a lead from an own goal in the 24th minute as the Lankan defence line headed the ball into their own net, following a Sasmita Malik corner kick.

Kamala Devi then struck one in the 60th minute when her shot from outside the box flew into the top corner before she was brought down in the 73rd minute inside the box.

Sasmita scored from the spot to make it 5-0 for India as India bounced back from their goalless draw against Maldives.

“We took our chances today and the result is there for all to see. However, we should not get carried away with the result,” head coach Sajid Dar said.

India with four points from two matches takes on leaders Nepal who remain on top with two wins. Meanwhile in an earlier match in the women’s football, Bangladesh rode on second half goals from Marzia (48th) and Captain Sabina Khatun (73rd) to defeat Maldives 2-0 as they too remained in contention. Top two teams will play in the final.