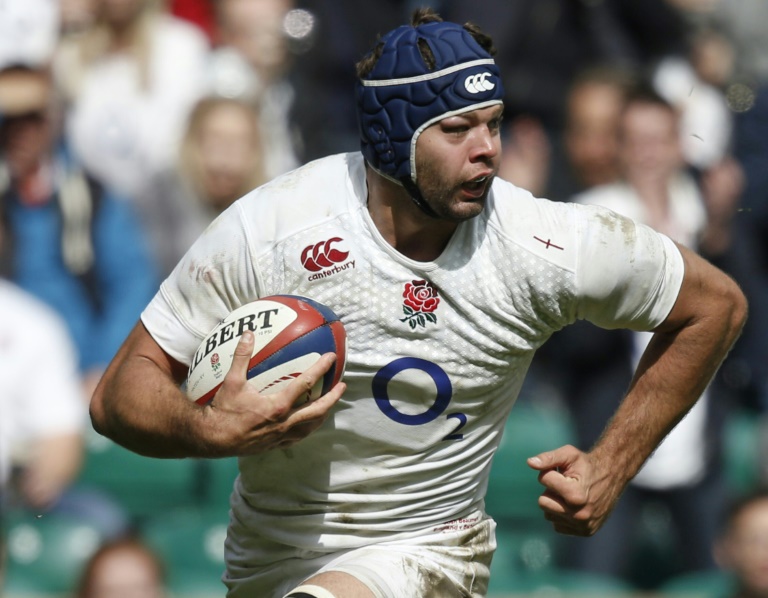 England added back rows Matt Kvesic and Josh Beaumont to their training squad on Monday ahead of Saturday’s Six Nations clash against Italy.

Kvesic and Beaumont were included in England coach Eddie Jones’s 33-man squad for last weekend’s Six Nations opener but failed to make the cut before the 15-9 win over Scotland at Murrayfield.

Gloucester openside Kvesic and Sale No.8 Beaumont were involved in English Premiership victories for their clubs over the weekend and will both get to join the squad before the trip to Rome.

England have retained a total of 27 players at their Surrey training camp, including the 23 chosen to face Scotland and travelling reserves Elliot Daly and Maro Itoje.

Kvesic and Beaumont will return to a squad buoyant after Jones’ reign got off to a winning start.

England No.8 Billy Vunipola was especially impressive against the Scots and he believes the team are set for a renaissance following last year’s dismal World Cup pool stage exit.

Vunipola hailed the compassionate way Jones deals with the squad, which appears to be a stark contrast to the more authoritarian style of his predecessor Stuart Lancaster.

“I respond to the love and compassion Eddie shows the boys, me especially. He is very personable,” Vunipola said.

“He has been really good for me since he came in. He has just filled me with confidence and that is something I thrive on.

Vunipola insists England are benefiting from being allowed to socialise more than under the previous regime, when players were told not to drink.

He believes the squad would have benefited from being able to go down the pub after the World Cup to talk through their woes and it is a philosophy that has been shared by Jones.

“We have had a few bonding sessions. It’s important for me to know what someone else is about, what motivates them, whether that be their family or scoring tries,” Vunipola said.

“It’s something you can’t really measure or see but I definitely think it works.

“It works better when you have a relationship with someone rather than just rocking up and playing for England.”