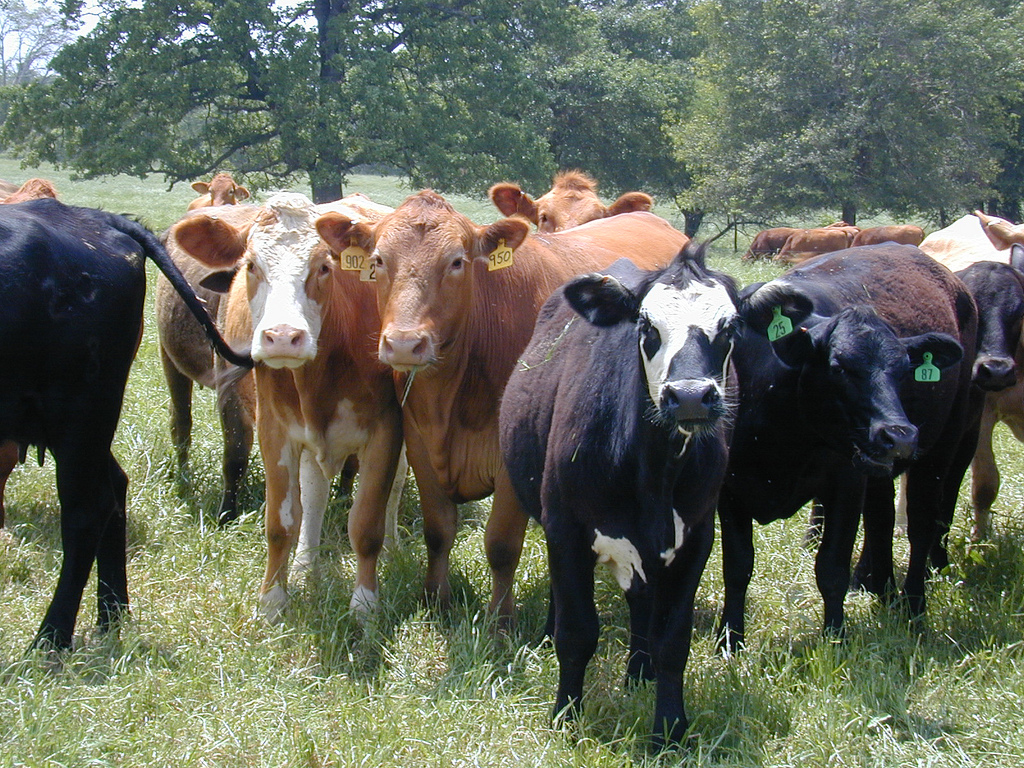 In order to stop cow slaughtering, the Haryana state government has taken a new and one of its kind initiative. The government has announced to a hold contest on February 27 and 28, to select the best cow and bull specimens of indigenous breeds in the state.

In an exclusive report published in Times of India, during the contest, cows and bulls, decked up in all traditional paraphernalia, will strut before a crowd in Rohtak. A panel of judges will pick the best from the cattle brigade.

This is for the first time the state government is organizing such a contest. According to animal husbandry minister Om Prakash Dhankar, the state government will honour the owners of the best cow and bull with cash award of Rs 1 lakh in each category. Officials hint that the prize amount might be increased if the government found sponsors for the event, reported Times of India.

Haryana’s native breeds like Hariana and Sahiwal would be participating in different categories of the contest. The government hopes to promote indigenous breeds and build a brand for some particular breeds’ milk.