Home Global Traveler Want to move abroad, here is where to go 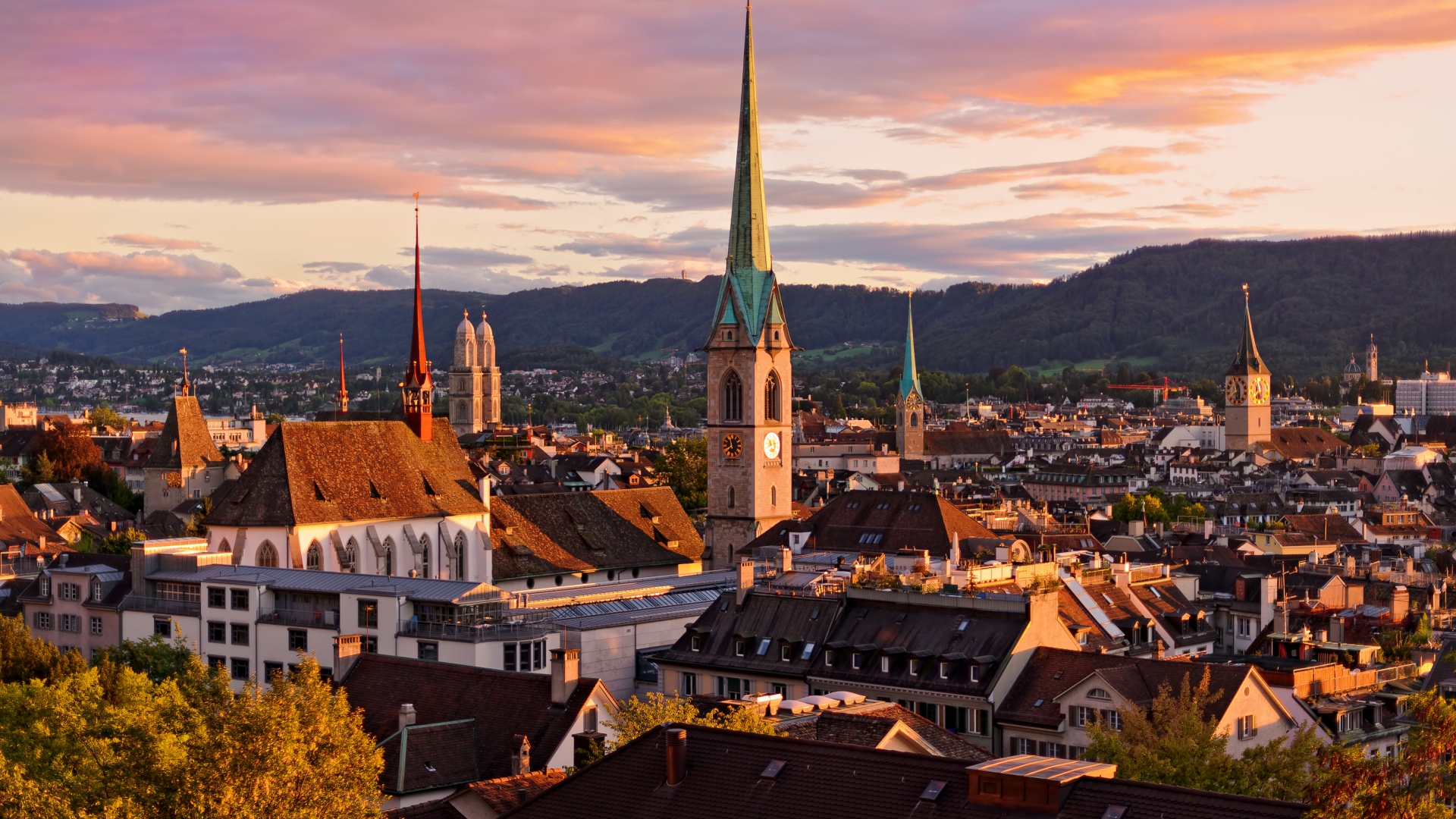 There is a bug in all of us which sometimes prompts us to move abroad and settle down. Before moving to a different country there a number of factors which one has to think about; such as the price of essential items, clothing, education and housing prices.

According to Consumer Price Index, the top five least expensive countries to settle down are from Asia and Africa; these countries are India, Nepal, Pakistan, Tunisia and Algeria.

While the top five countries which will burn a hole in your pocket are Switzerland, Norway, Venezuela, Iceland and Denmark.

The survey has taken into account the cost of food at supermarkets, transport, restaurants and utilities.

Those who are planning to move to Europe but are on a budget then countries like Moldova, Macedonia, Poland, Czech Republic and Bulgaria are the countries to move in.

Other less expensive countries to move into are Egypt, Morocco, Columbia and the Philippines.

Also, due to insufficient data, large parts of central and western Africa were also left out.