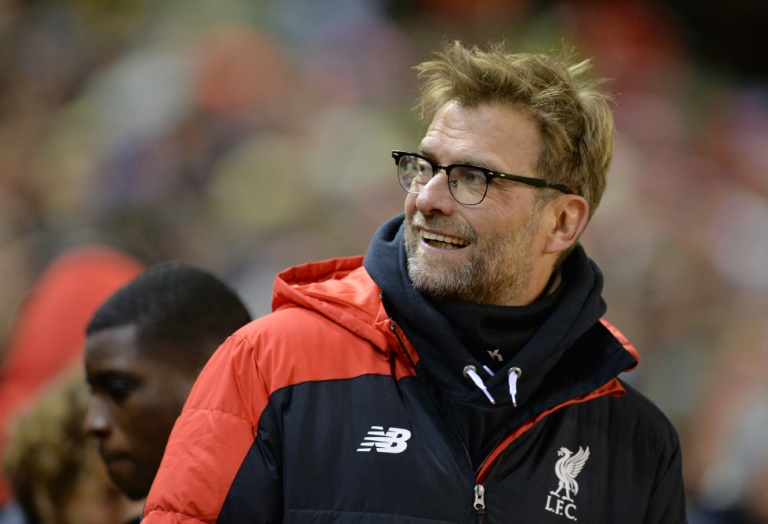 Liverpool manager Jurgen Klopp is planning to be back at work on Monday less than 48 hours after an operation to remove his appendix, reports said.

The German missed his side’s 2-2 draw at home to Sunderland on Saturday as surgery was planned for him in the afternoon at a Liverpool hospital.

Reports said he was eager to resume his normal duties at the club’s training ground.

He could even address the media at a scheduled press conference to preview Liverpool’s FA Cup fourth round replay at West Ham on Tuesday.

A decision will be made later in the day as to whether the 48-year-old will be allowed back at his desk.