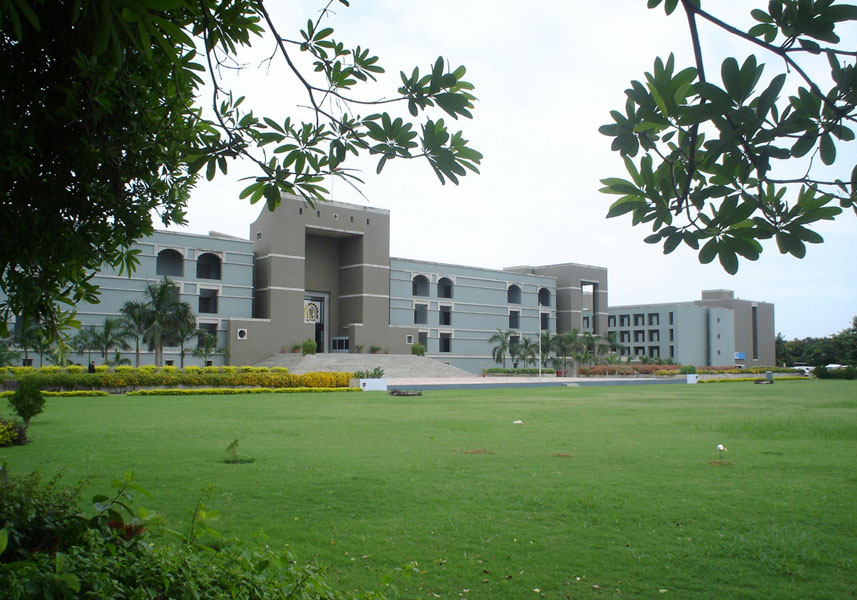 New Delhi: In the first appointments to higher judiciary in the last ten months, Justice Ramayyagari Subhash Reddy was elevated as the Chief Justice of the Gujarat High Court while 12 additional judges of the Allahabad High Court were made as permanent judges.

Justice Reddy, a judge of the Andhra Pradesh/Telangana High Court, has been elevated as the Chief Justice of the Gujarat High Court with effect from the date he assumes charge of his office, a Law Ministry statement said here.

He has become the first judge to be elevated as Chief Justice of a high court since April 13 last when the government had brought into force the National Judicial Appointments Commission Act which had overturned the collegium system of appointing judges.

While the Supreme Court was hearing the validity of the new law, then Chief Justice of India H L Dattu had refused to be part of the new system to recommend appointment, transfer and elevation of judges.

Though the NJAC Act was struck down by the apex court on October 16 last, no fresh appointment of Supreme Court and high court judges took place as the top court was hearing ways to improve the collegium system.

While on the directions of the apex court the government is drafting a fresh ‘memorandum of procedure’, a document to guide appointment of HC and SC judges, the collegium decided to elevate and transfer judges. But it has so far refrained from recommending names from the Bar and the Bench as judges of the high courts and the Supreme Court.

In a similar move, 12 additional judges of the Allahabad High Court were today elevated as permanent judges based on the recommendation of the collegium.

The government and the judiciary had reached an understanding to extend the tenure of additional high court judges between three and six months till they were considered for elevation as permanent judges to check rising vacancies.