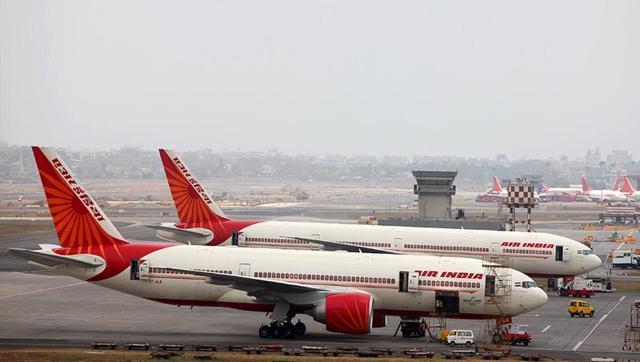 New Delhi: Air India’s London-bound flight from Delhi with 90 passengers on board made an emergency landing at Frankfurt Airport after one of the Boeing 787-800 (VT-ANO) aircraft engines had to be switched-off mid-air.

All the passengers landed safely and Air India engineers are inspecting the aircraft engine to fix the snag that forced the flight to land at the German airport at 1332 hours (local time) today, an Air India spokesperson said.

Air India flight AI-115, had departed around 0650 hours from the IGIA for London’s Heathrow Airport after arriving from Amritsar this morning, he said.

There was some issue with the engine that forced the pilot to switch-off one of the engines and seek permission to land at Frankfurt airport, he said.

Notably, the same aircraft was grounded within a week of its induction in October 2013 after a large panel on fuselage got detatched while operating a flight to Bengaluru from Delhi.