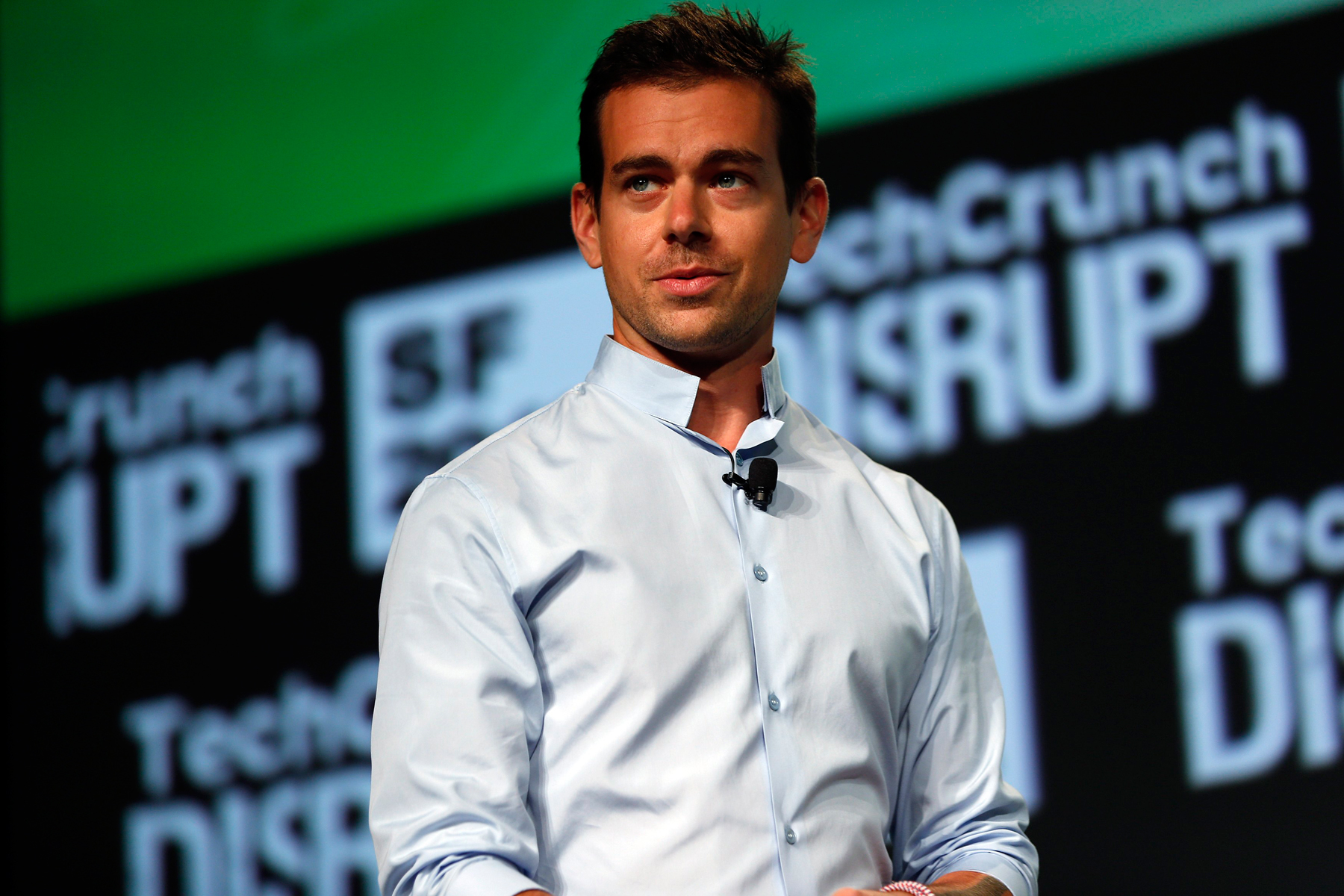 New Delhi: After recent reports on changes in Twitter timeline, Twitter CEO Jack Dorsey clarified that social media website’s stream of tweets will stay live and in real time, disputing a media report that a change was in the works.

News and entertainment site BuzzFeed reported on Friday that Twitter was going to introduce a timeline based on an algorithm rather than a real-time stream. The report upset some users, who created the hashtag RIP Twitter to debate the change.

But Dorsey took to twitter on Friday to dispute the report.

Twitter is facing slowing user growth and has been trying to make its service more appealing with a feature called Moments, which compiles photos, videos and messages about big news events. It’s also considering other changes.