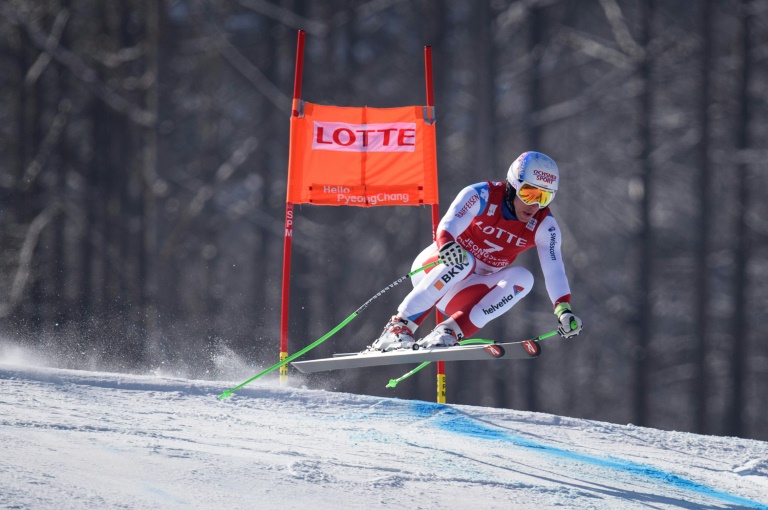 The 2010 Olympic giant slalom champion posted a time of 1 min, 26.16 seconds at Jeongseon Alpine Centre in South Korea, which is hosting the World Cup as a test event for the 2018 Winter Games.

Christof Innerhofer of Italy finished second on 1:26.98, followed by Vincent Kriechmayr of Austria on 1:27.22.

Janka achieved just one other podium finish in the current World Cup season, and none of his 10 previous World Cup wins had come in super-G (super giant slalom).

“I took some risks, and everything worked out,” Janka said. “The slope was really good. Some jumps were a little bit difficult and in super-G you never know what’s going to happen.”

Seventh among 54 skiers to start, Janka posted his time and watched one contender after another fall by the wayside. Andrew Weibrecht of the United States, Kjetil Jansrud of Norway and Dominik Paris of Italy — ranked second, third and fourth on the World Cup super-G standings — all failed to finish their races.

Janka swept up three World Cup victories at Beaver Creek in Colorado in December 2009, and said he enjoyed Jeongseon’s “cold, nice” snow, which he felt was similar to surfaces he had seen in the United States.

“I think we had the perfect weather and perfect conditions,” the Swiss added. “We’ll be happy to come back here hopefully in two years (for the Olympics).”

Innerhofer, after his first podium of the season, throve on the Korean cuisine over the past week.

“I’ve been eating a lot of rice and eggs. I was feeling good,” he said. “I wasn’t afraid of making mistakes on jumps. I think (the course) was really nice for super-G.”