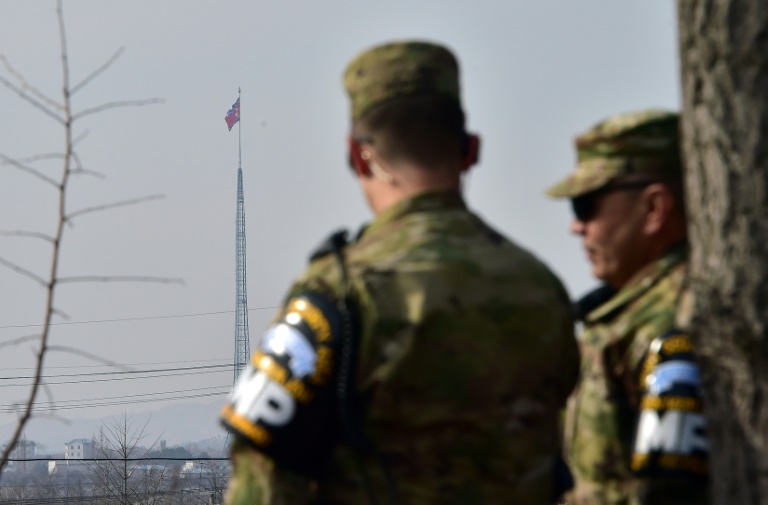 North Korea says it has brought forward plans to launch a rocket and the event could now occur as early as Sunday, Japanese media reported.

The country will launch the satellite-bearing rocket between February 7 and February 14, Jiji Press and NHK reported the Japanese government as saying on Saturday.

Pyongyang had previously said the launch would take place between February 8-25, around the time of the birthday on February 16 of late leader Kim Jong-Il, father of current supremo Kim Jong-Un.

The Japanese government said North Korea had informed the International Maritime Organization of the new schedule, according to NHK.

Immediate confirmation of the reports was not available.

The North insists its space programme is purely scientific in nature, but the United States and allies, including South Korea, say its rocket launches are aimed at developing an inter-continental ballistic missile capable of striking the US mainland.